This Wednesday, November 9, the elected young people gave their testimony on the university canteens run by the departmental council of the Côte-d’Or. Faced with the demand for more vegetarian dishes, François Sauvadet had to defend meals, including meat.

“Who eats in college?” The harmless question from François Sauvadet (LCOP) sparked a heated debate on school catering at the inaugural session of the Departmental Youth Council, Wednesday, November 9, 2022, in Dijon.

The President of the Department intended to introduce a comment on the two-euro meal in the canteen, but university students quickly picked up on the subject as the overwhelming majority of those present indicated lunch in the canteen.

“It’s good ?” continues François Sauvadet. The answers are divided, a “not terrible” fuse out of the microphone. However, in particular at the college of Dijon in Saint-François de Sales, an annual survey is carried out on the canteen: “the results are rather positive”.

“The canteen, I like it very much”, comments a student from Is-sur-Tille, “we have sorting systems, the quantity of meals, we have different options of dishes, the staff is kind enough, it’s a pleasure to eat in the canteen every lunch time”.

The Paul Fort secondary school in Is-sur-Tille recently received the Agrilocal 21 trophy for having included more than 70% of local products in the composition of the menus (read our article).

If the price of the meal is charged to families of 2 euros, the cost of the products is almost 9 euros for the community.

“We make sure that there is a quality supply, that is, that the food provided is of good quality and that we source as much as possible locally because every time we buy from someone in the area, we strengthen the activity, the job, the occupation. They are what are called the local circuits ”, explains the president of the Department.

As for the negative points, a student from Fontaine-Française criticizes recipes that use fatty products such as oil or mayonnaise.

A student from Pontailler-sur-Saône explains that a local horticulturist pre-cooks vegetables on Saturdays which are finally served on Mondays. A method that the university student does not seem to approve of. In response, the chairman of the department encourages him to “survey” the establishment to find out what his comrades “think about the meal”.

A secondary school student from Selongey reports many “complaints” from her classmates that “the rice is too hard, there is no bread, there is no starter at the last service” without forgetting the plates oscillating between “burnt” and “not cooked”. “There is a problem”, admits François Sauvadet, “I intend to have lunch aselongey unexpectedly”.

The testimonies also concern the organization of meals. Thus a student of Longvic points out the problem of the articulation of extracurricular activities organized during the lunch break with staggered meals then served to the students, the menus no longer corresponding to what was announced for all the companions.

A request for more vegetarian dishes

In response, François Sauvadet evokes “the discovery of taste”: “we want mealtimes to be also a moment of taste education, so that we can discover all the aromas, tastes and products”.

Then the elected representative of Auxois broadens to agricultural and environmental issues: “I distrust the currents that aim to say ‘we could no longer eat meat tomorrow’: what consequence on the landscapes if there are no more farms? In the hills, in Auxois , it is the farmers who raise cattle or sheep who maintain the slopes. If people no longer eat meat – it is a choice, it is respectable – how are we going to preserve all our landscapes, will we guarantee the future for our rural areas?

Currently, in the colleges of the Côte-d’Or, once a week a vegetarian meal is served with, that day, the maintenance of a dish based on meat products.

“We must fight the meat factories”

“It is a personal choice”, explains the schoolgirl, “I have decided to reduce my consumption of meat for ecological reasons or for meat production”.

“It’s a choice, you explain it, you assume it”, observes François Sauvadet. “We have to fight the sausage factories”, he continues, “here the breeding of livestock contributes to the conservation of ecology and biodiversity. On one hectare we put a cow and a calf. This is not what pollutes the planet. (…) What is intensive must be avoided, but all that is diversity must be respected and encouraged ”.

The president of the department then encourages the vegetarian student to swap her friend from Mirebeau-sur-Bèze who sits in the assembly and whose parents are cattle ranchers.

The fight against food waste mobilizes students. A university student from Lentillères denounces an anti-waste system introduced at the beginning of the school year: “much less food waste is thrown away”.

The Auxonne college will soon launch a “food-free” week to raise awareness among students.

The Montbard boarding school recommends one entrance per person and “two pieces of bread” but, according to one pupil, “some do not respect the instructions, they take seven or eight pieces of bread, for the others there is no more and, moreover, they throw away half of it, they waste it ».

In canteens, as a general rule, people serving are encouraged to serve adequate portions, allowing students to return and serve themselves.

At Brochon, there are “S, M and L” sized meals, with each student requesting the size according to their appetite.

In Chenôve there are “many students who do not eat meat”, consequently, the young elect encourages to offer more “vegetarian” or “fish meals”.

In Seurre a bin collects food waste to feed the hens whose eggs are served in the canteen; an educational garden produces potatoes and peas included in the preparation of meals. “What we call the circular economy”, enthuses François Sauvadet.

At Le Parc college in Dijon, an educational garden produces raspberries, courgettes and carrots in particular: “we can eat them in the canteen if we want”. Ditto at Lentillères college with the “Garden club”.

Next visit of the young people elected to a farm

“I will continue to offer meat in colleges”, finally insists François Sauvadet, who however seems somewhat surprised by the recurrence of the demand for vegetarian dishes. “Then everyone chooses who he wants”.

The president of the community then suggests an idea to the teams of the youth assembly: “I would like the Departmental Youth Council to go to a farm (…) to meet a farmer who explains his work, (…) for breeders to see him they maintain our landscape (…) and biodiversity, (…) they are fantastic people who preserve the welfare of animals ”. 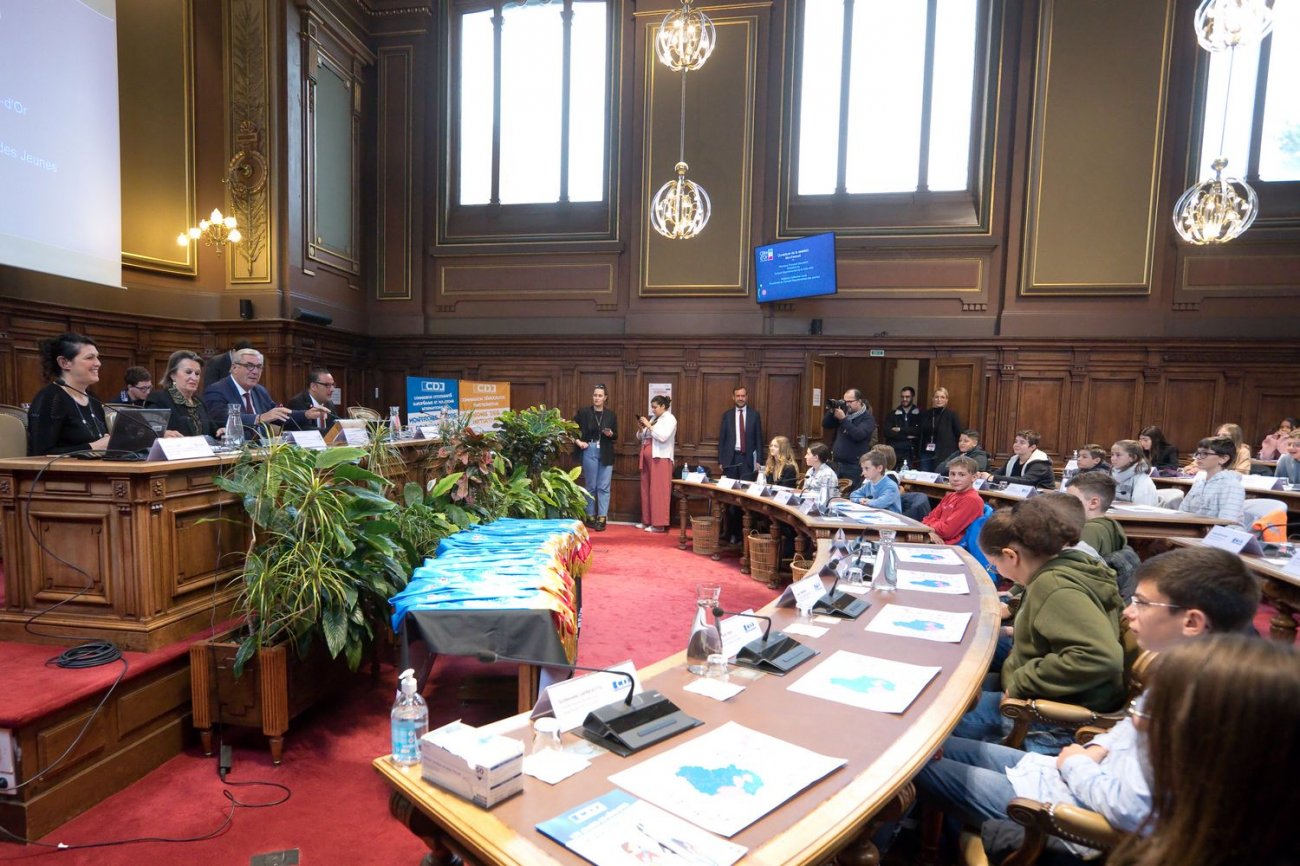 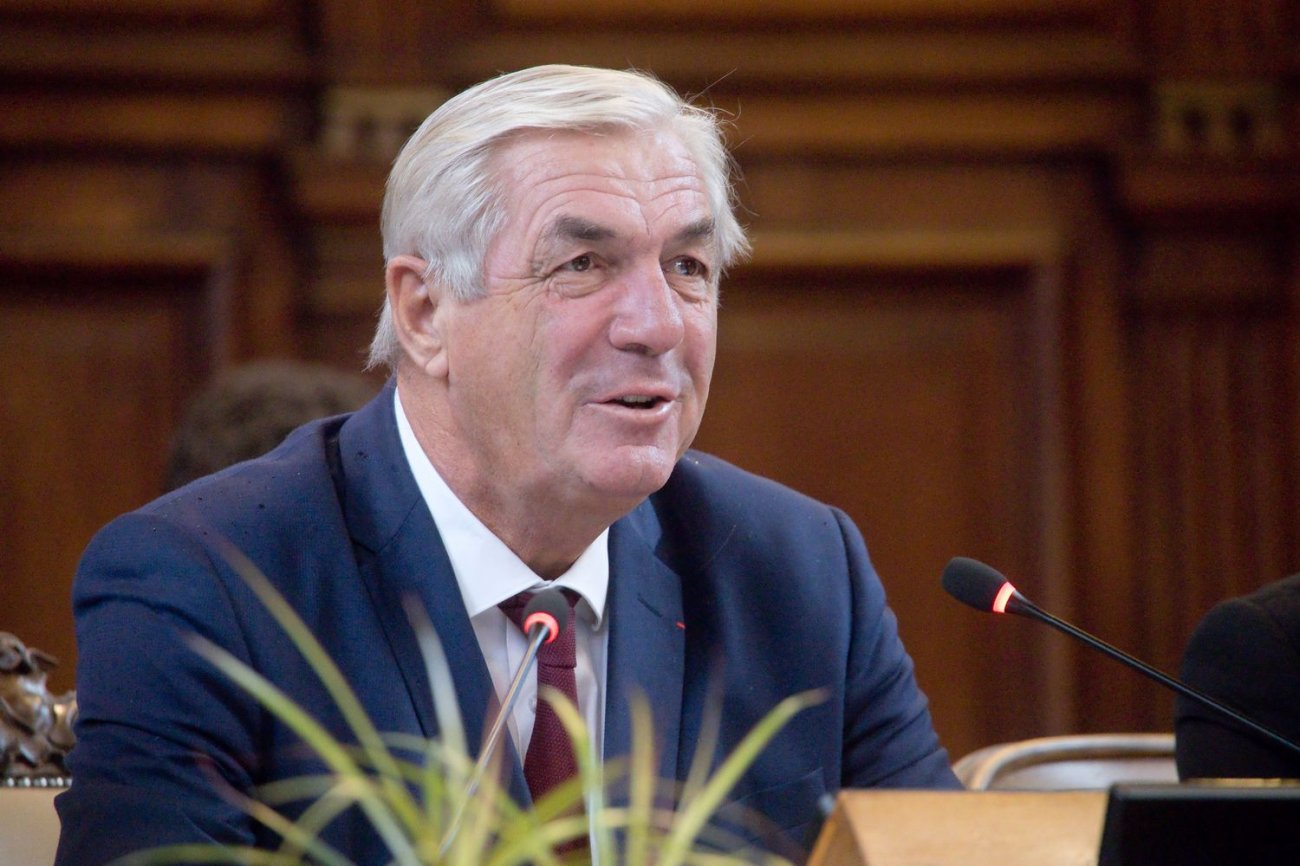 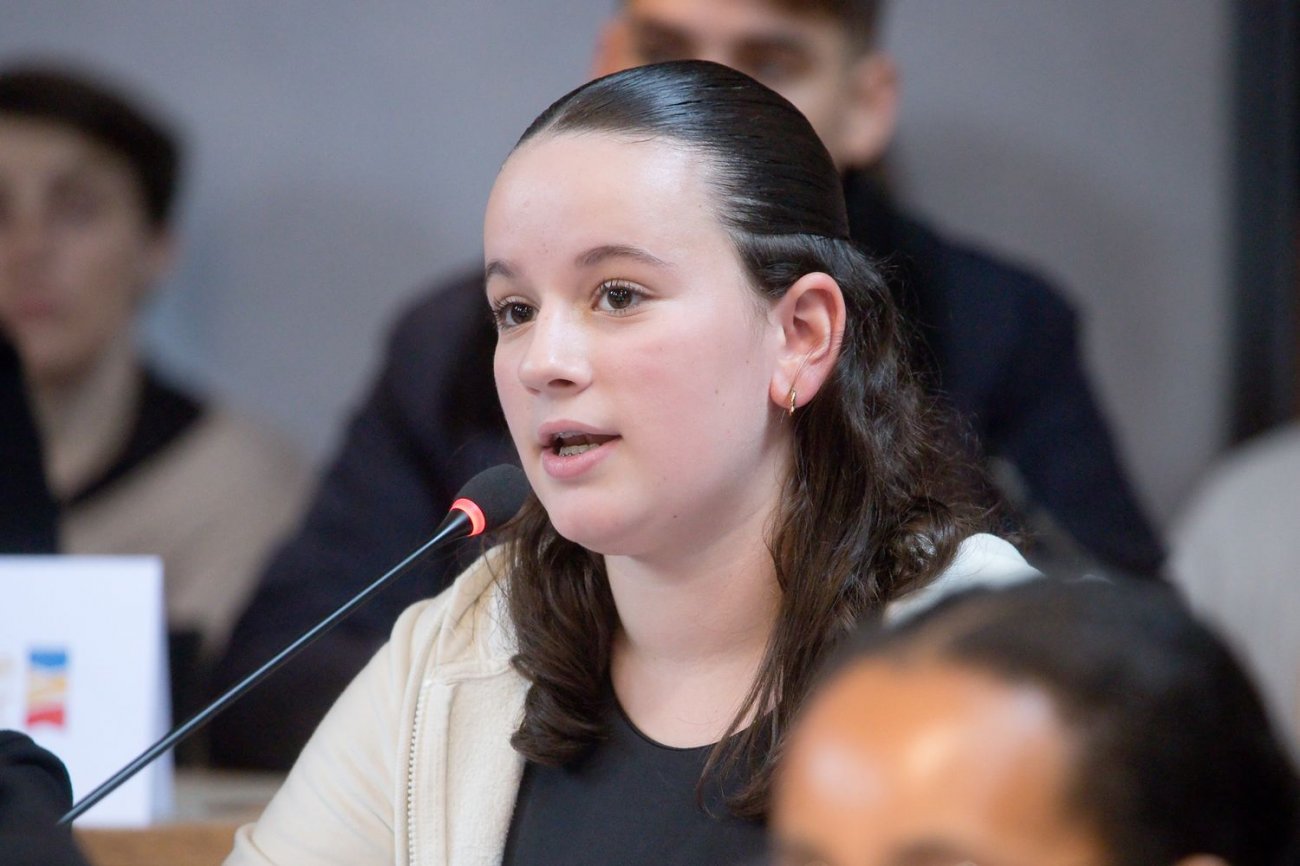 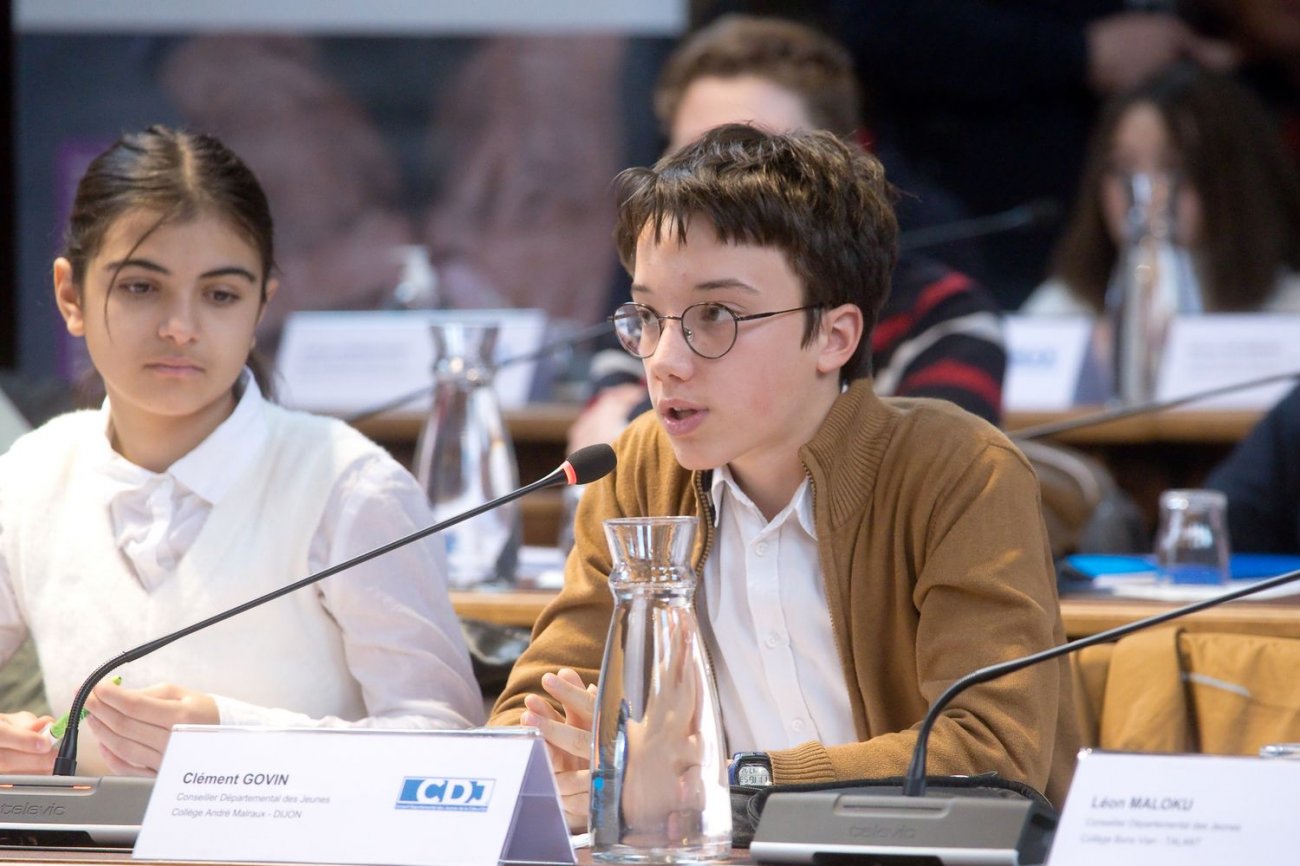 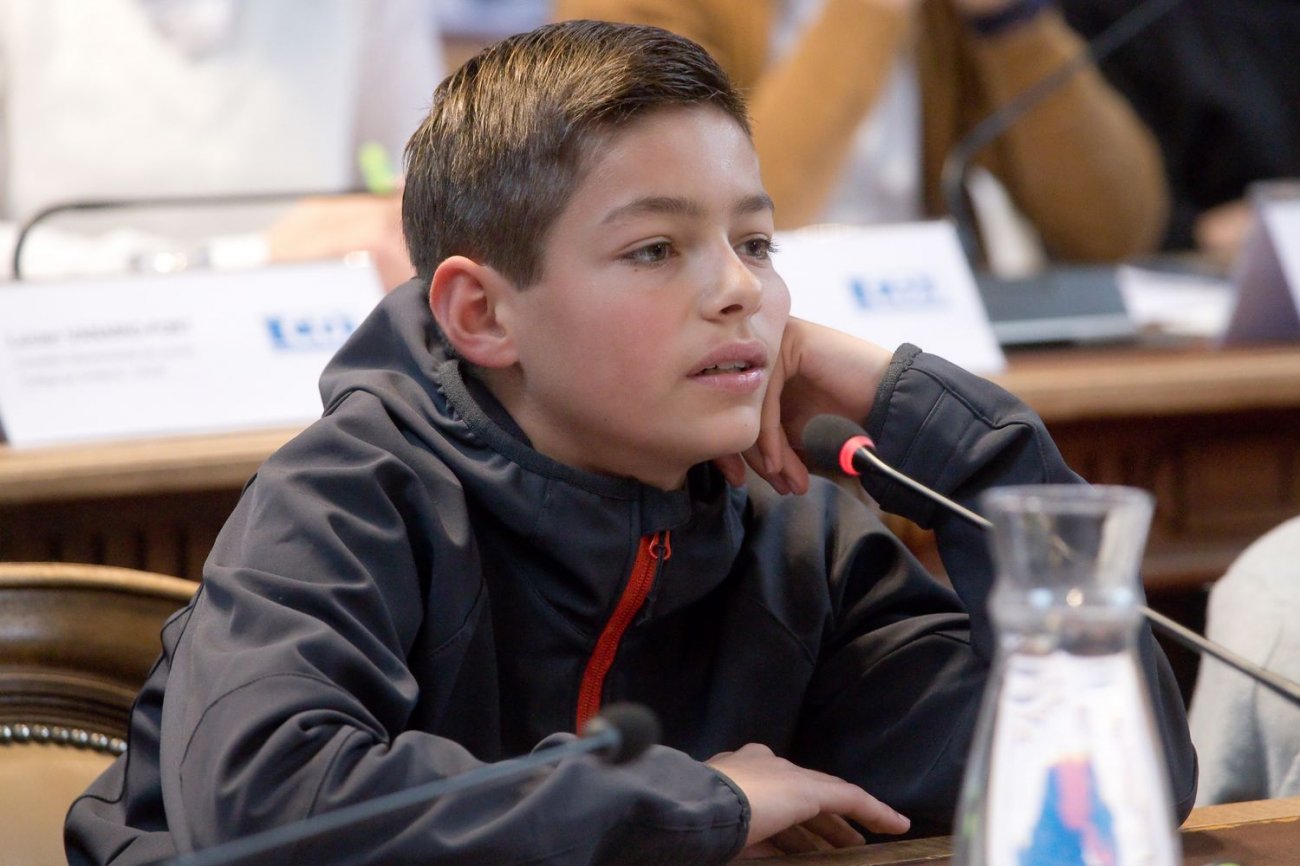 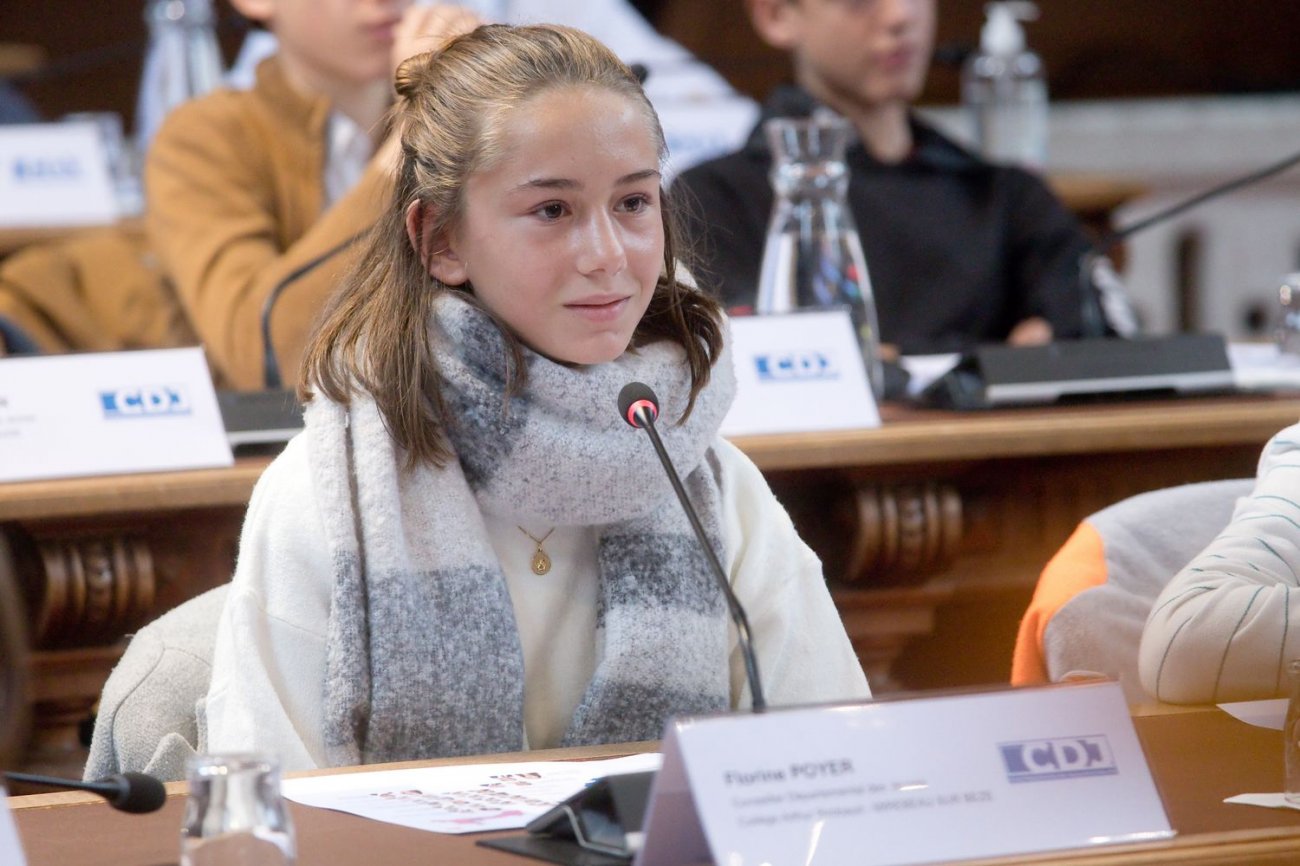 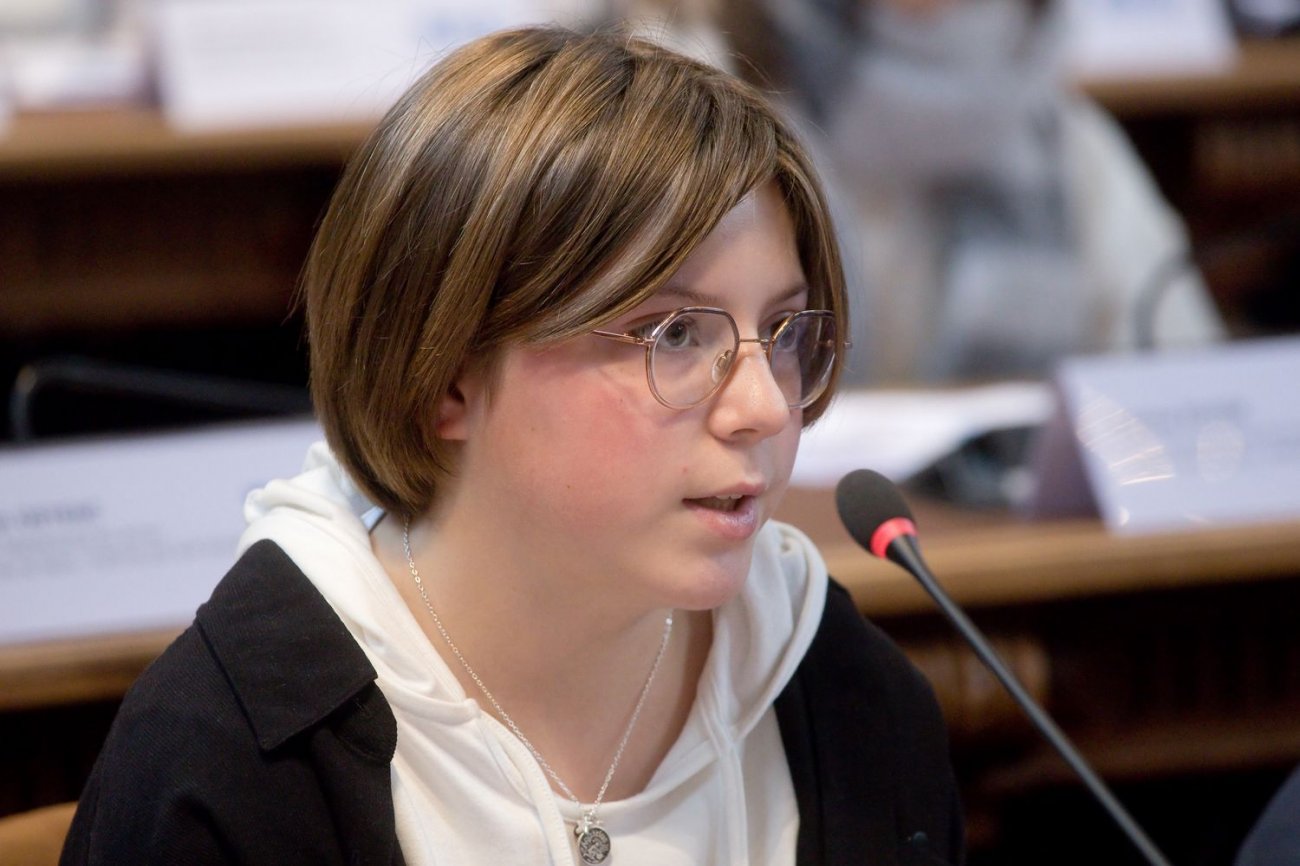 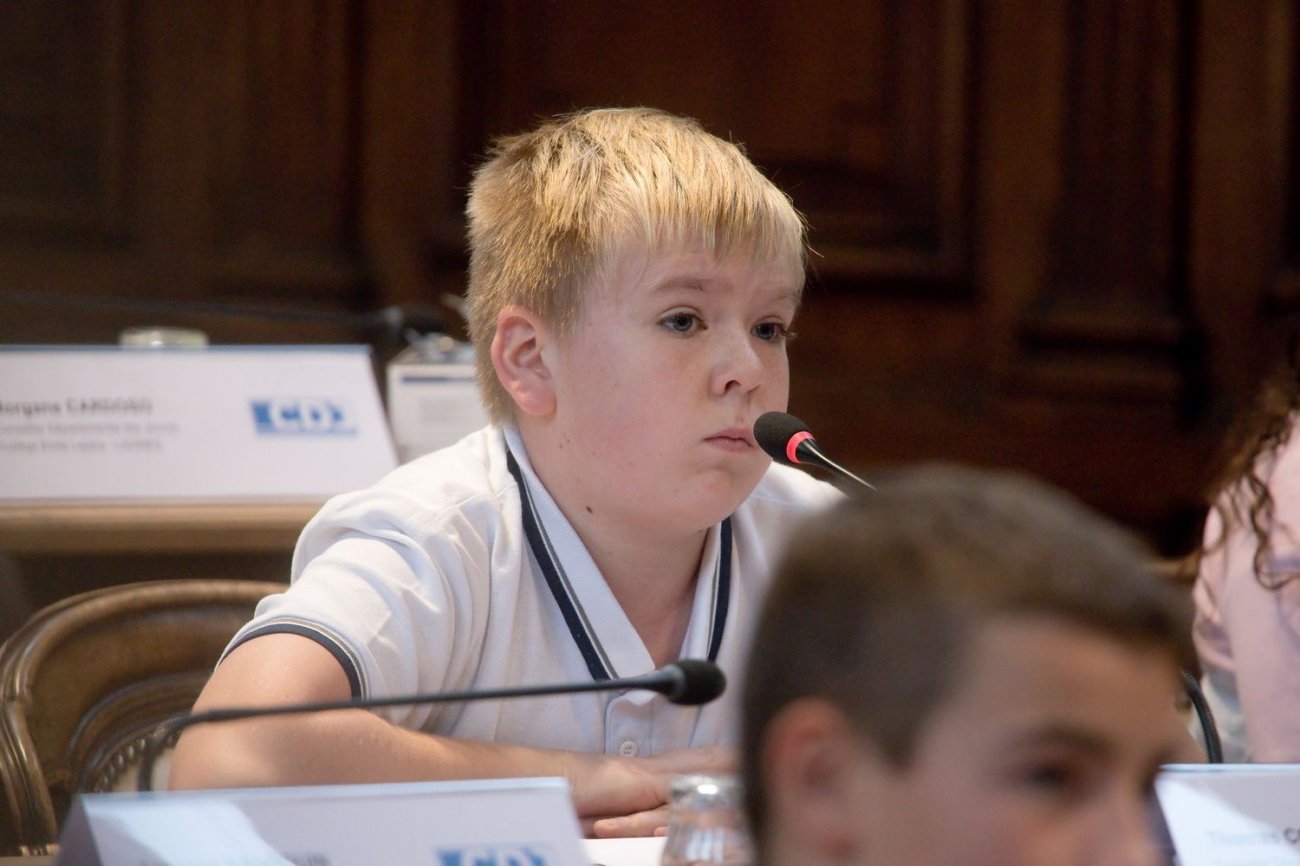 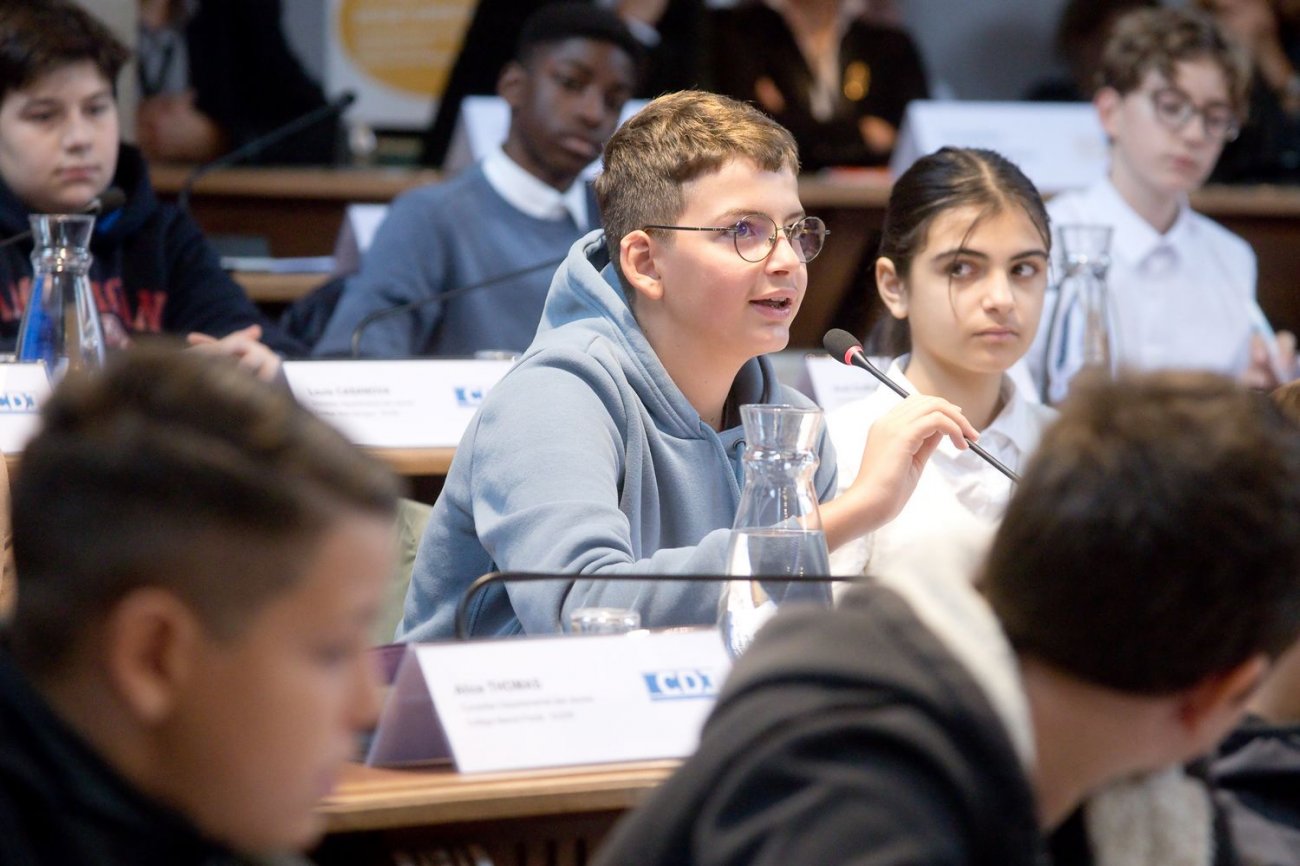 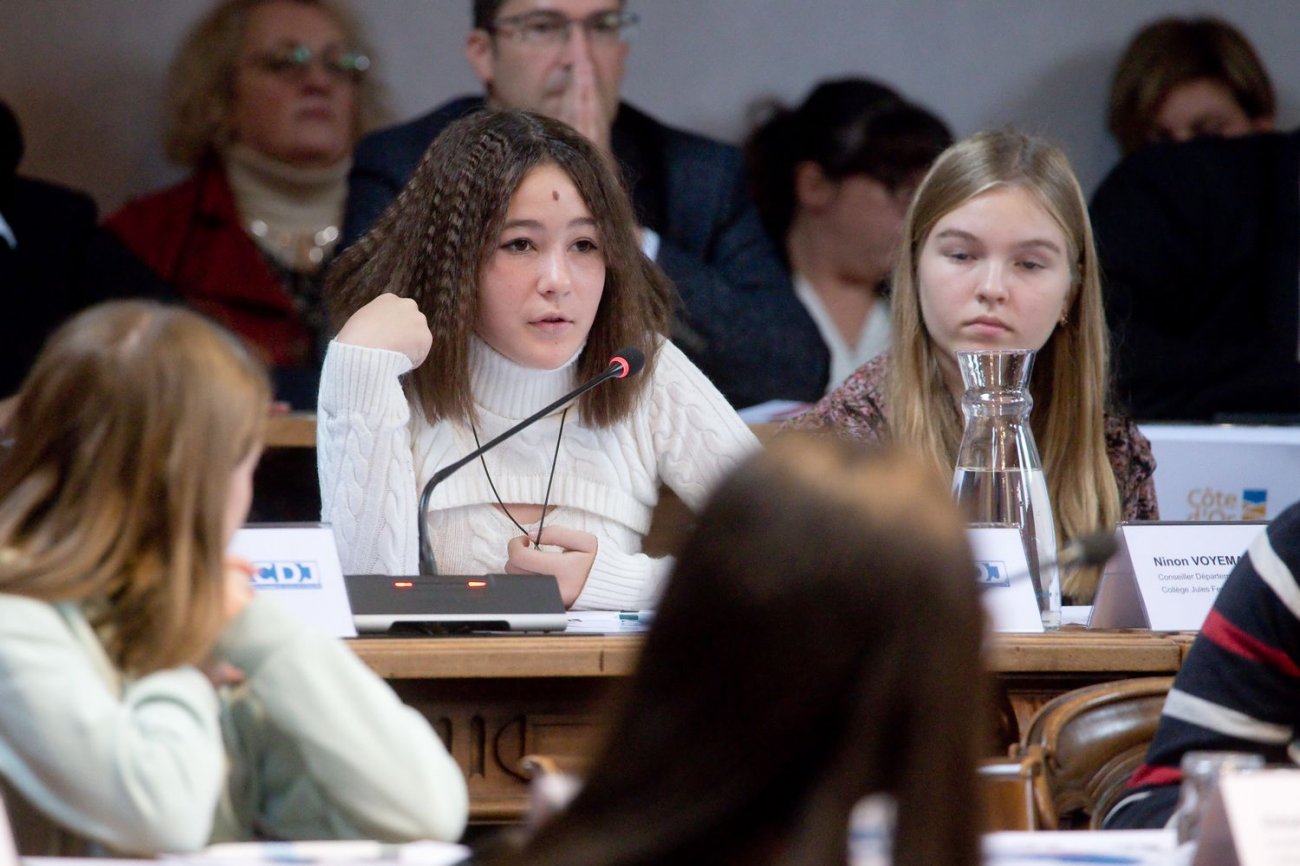 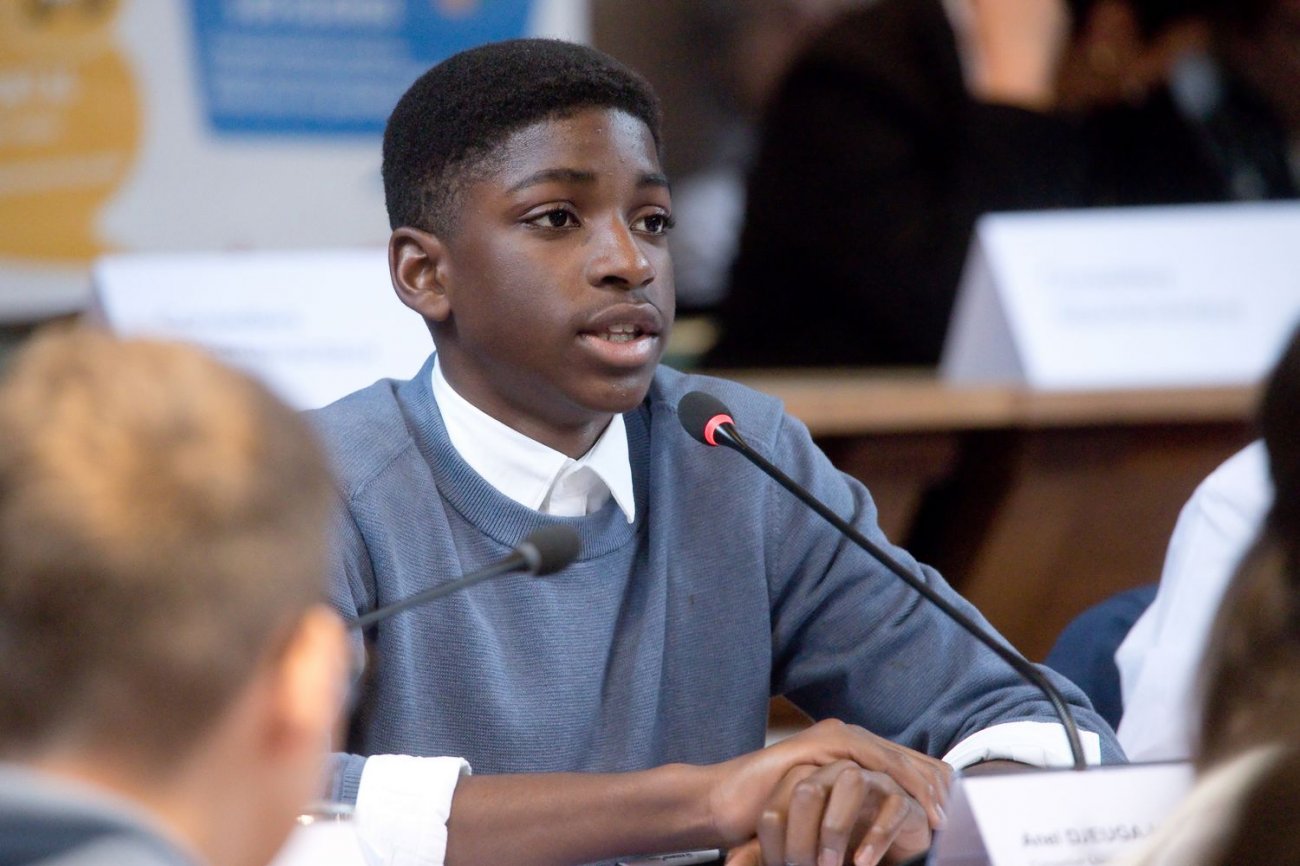 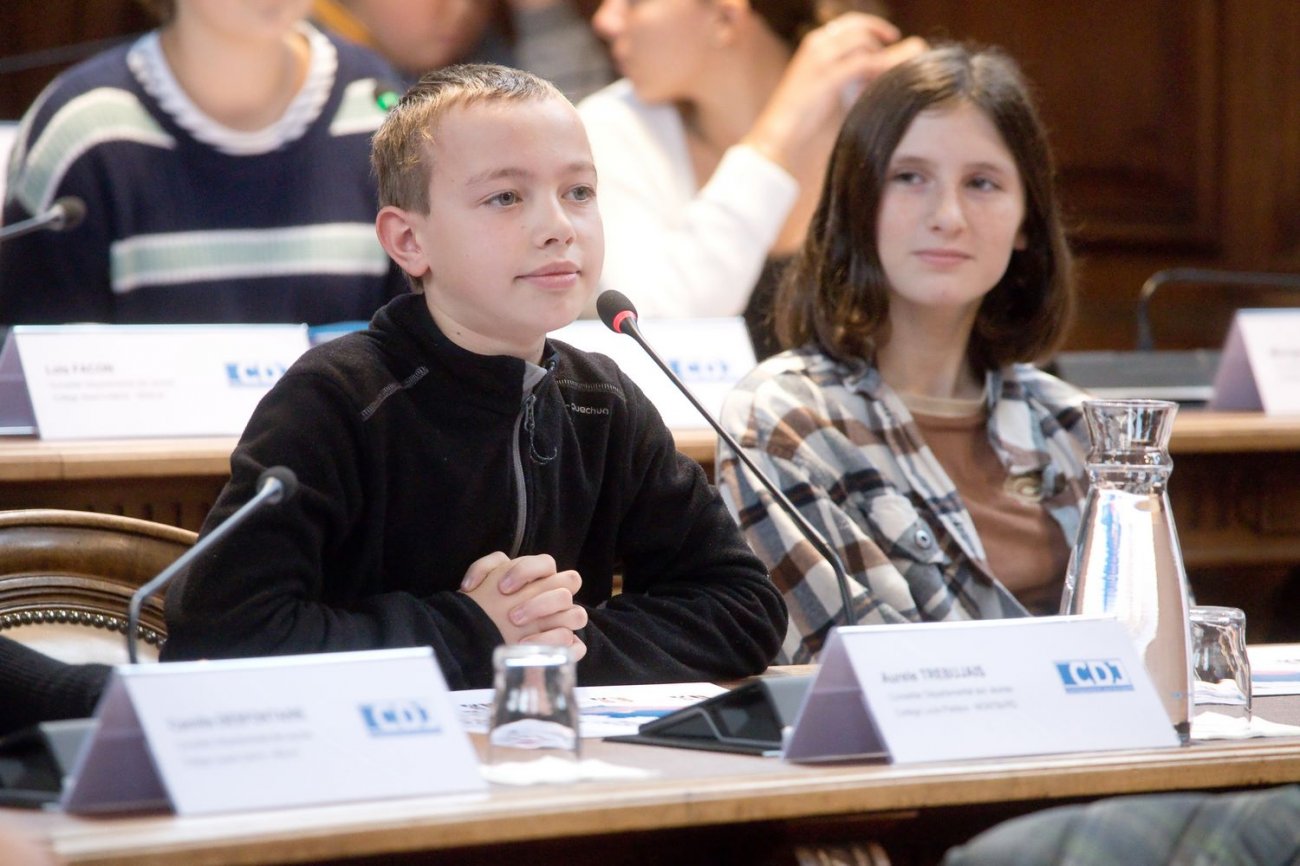 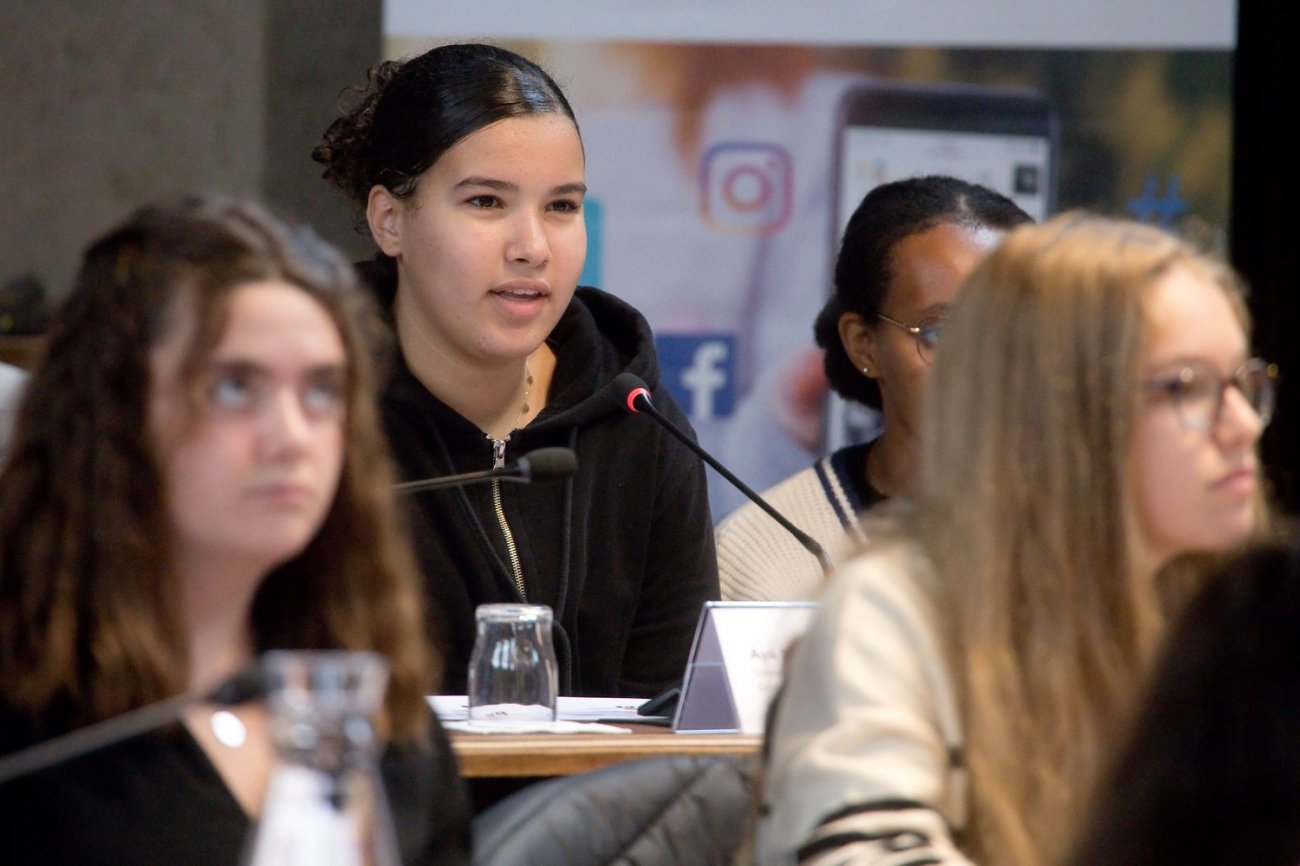 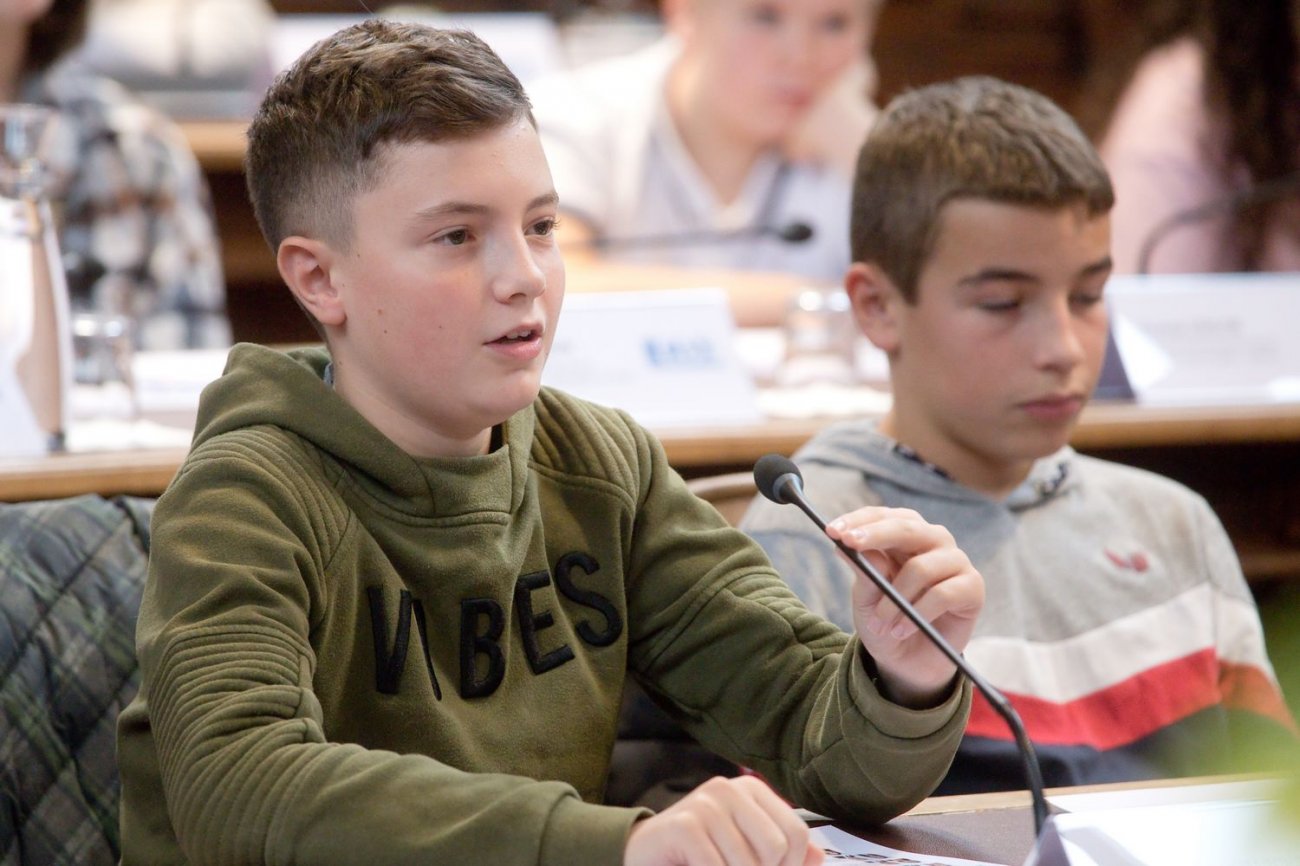 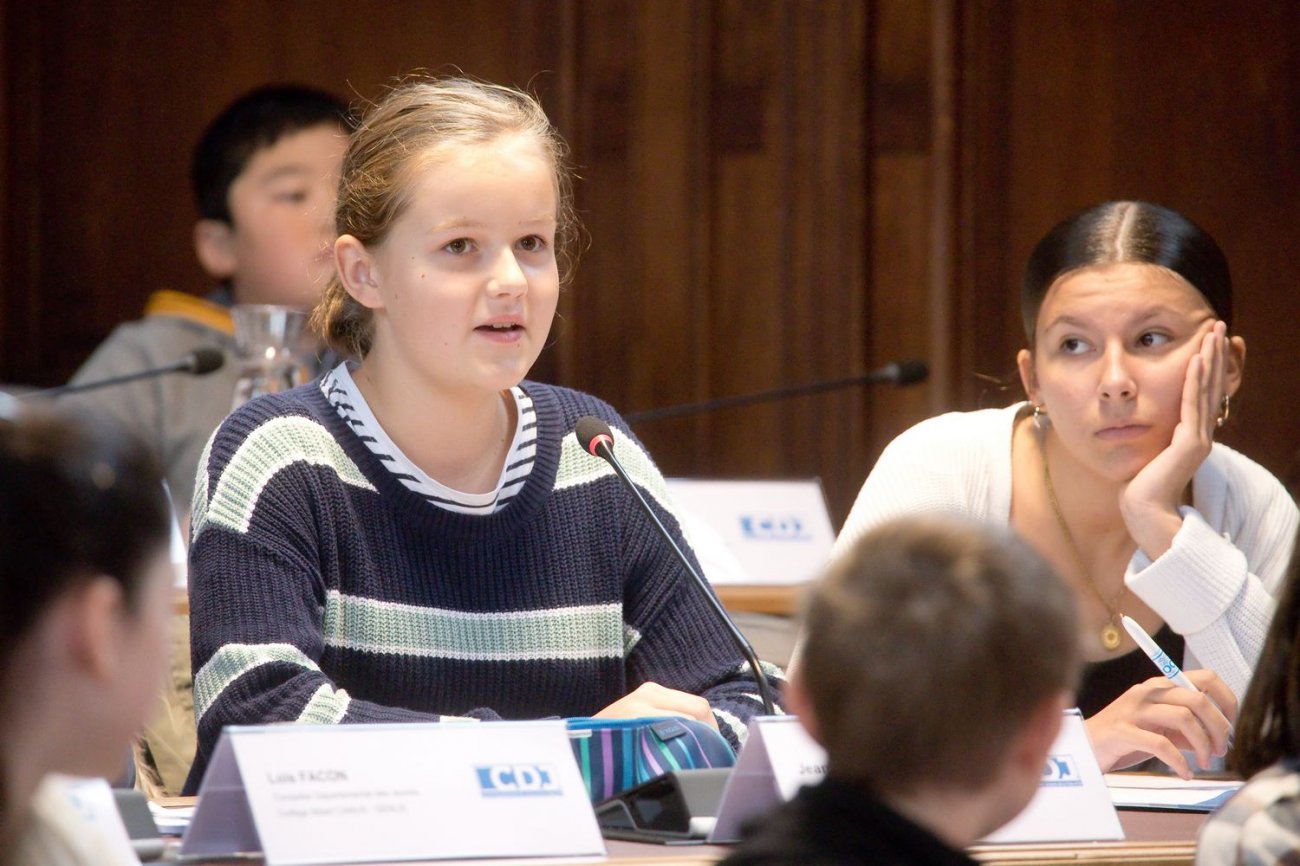 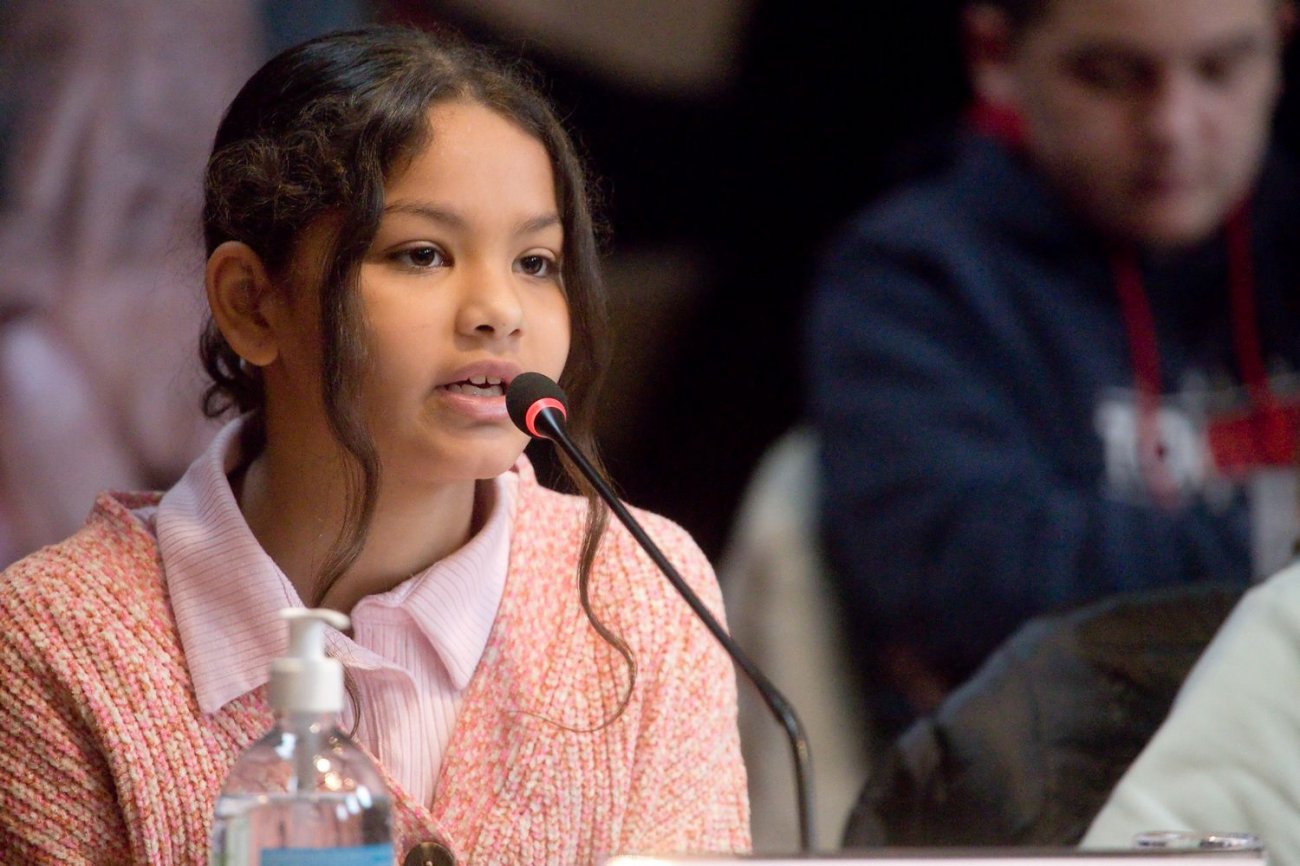 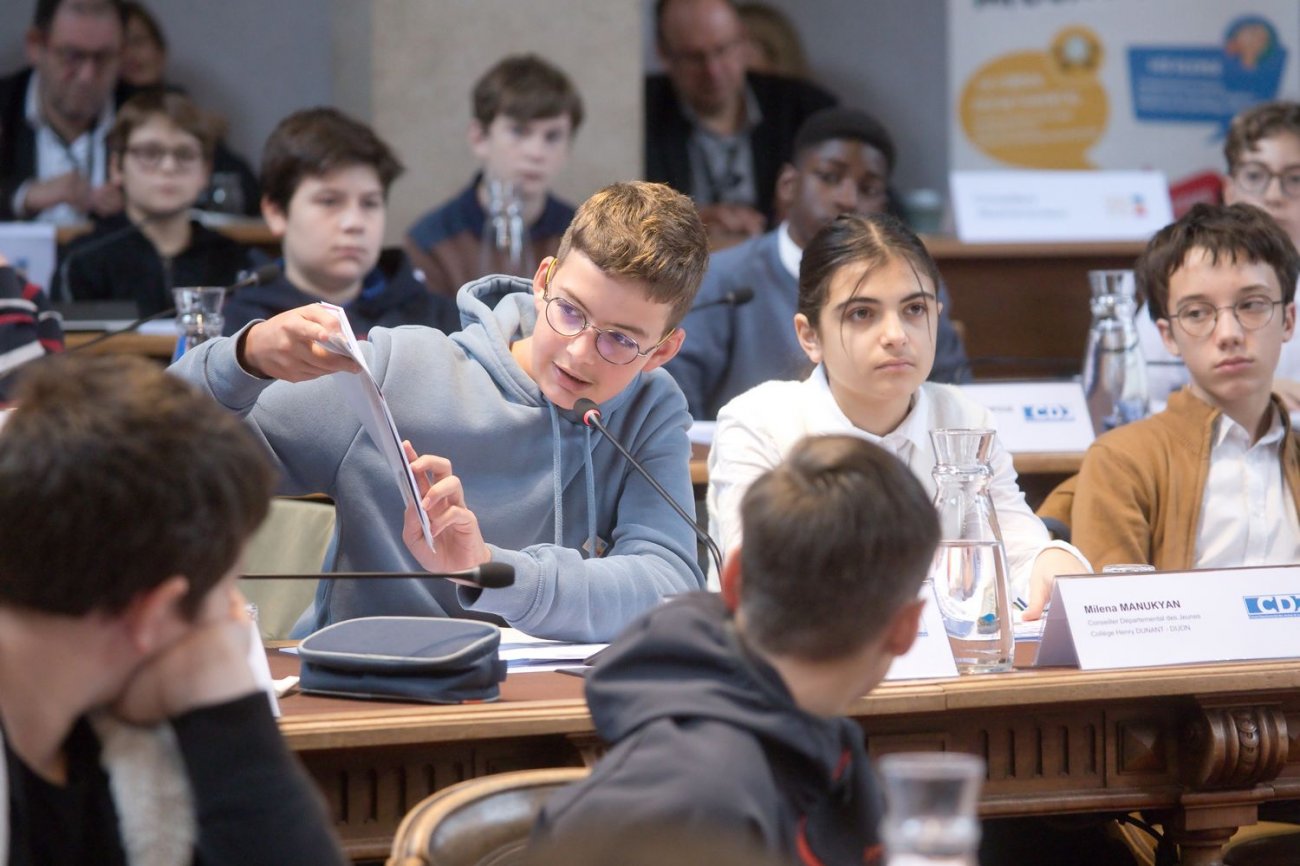 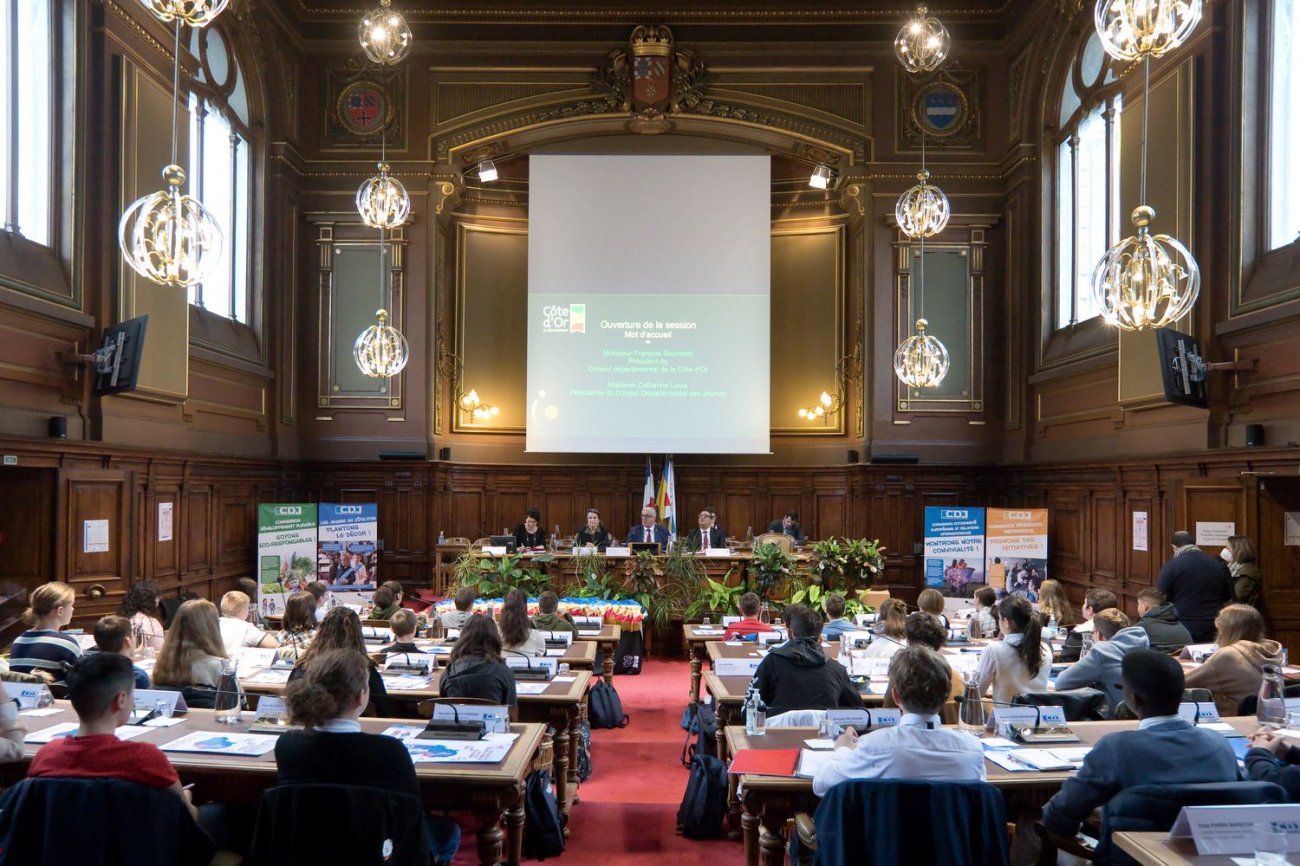