If the originality of the first film lay, among other things, in its astonishing blend of traditional animation and live images, this once upon a time 2 it also opens with an animated sequence in Andalasia, the wonderful world in which our Giselle grew up. Pip, Giselle’s squirrel friend, tells us the story of the first film thanks to the story he reads to his children and above all exposes the main theme of the film: to show that the story continues after the traditional “happily ever after”.

Quickly, once upon a time 2 leaves the animation and takes us to New York, where Giselle, Robert, her daughter Morgan and the newborn are about to move to Monroeville, a quiet town on the outskirts of New York. Farewell to the greyish décor of the metropolis where Giselle still talks to cockroaches, this new neighborhood is a new enchanted universe where the former princess of Andalasia rediscovers a bit of her country of origin. The noise of the cars gave way to birds singing and skunks replaced the rats.

New place for a new life

More colourful, this new film is also more pop and costumed. While fifteen years earlier Giselle left heaven to join the world without human magic where she was a stain, here she tries to recreate a piece of Andalasia. The new Monroeville, made magical by a spell cast by the princess, is a replica of a typical fairytale town. If the couple had already built a pink house with a well in the garden, now it’s all the furniture that is transformed and tinged with pink thanks to this enchantment. 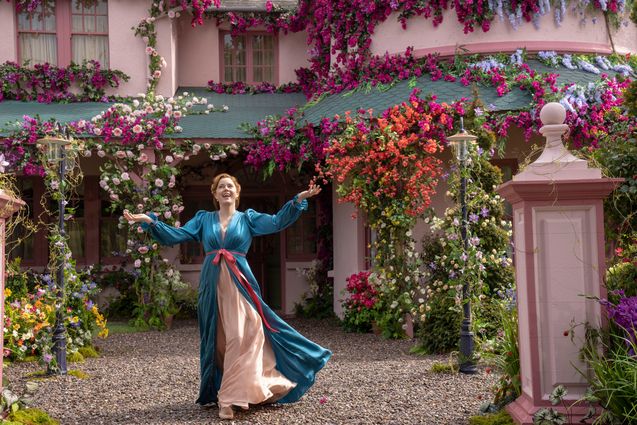 Unlike the 2007 film, the musical numbers are much more numerous and, above all, there are several large-scale choreographed sequences. We obviously think of one of the best sequences from the first film, the dance in the middle of Central Park to the song That’s how you know. The songs are again composed by Alan Menken, the man behind the music of The little Mermaid, Pocahontas and many other Disney movies.

This time everyone is pushing the song, even Patrick Dempsey and Idina Menzel, the Broadway star who didn’t sing in the first film. New original songs have more breadth and impact and Idina Menzel gives a performance worthy of Snow Queen with Power of lovesung during an animated sequence straight from a Disney Princess movie. 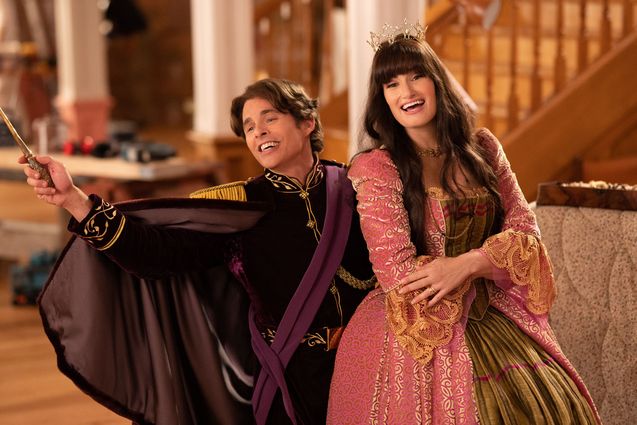 Prince Charming and his Nancy

Kind and innocent Giselle can no longer stand her mundane life, her rebellious adolescence and lack of magic. Wanting to re-enchant his everyday life, he unfortunately finds himself a victim of his own will. The delicate princess will turn into another stereotype fairy tale and princess movies, the evil stepmother. Amy Adams, touching as the benevolent Giselle, is also breathtaking as a demonic stepmother.

once upon a time 2 use the codes from the princess movie transform Giselle’s too human and therefore too prosaic life into a fairy tale. The unbearable teenager becomes Cinderellaa whore whose stepmother refuses access to the ball and the three nice neighbors turn into babysitter fairies, like the fairy godmothers of Sleeping Beauty. 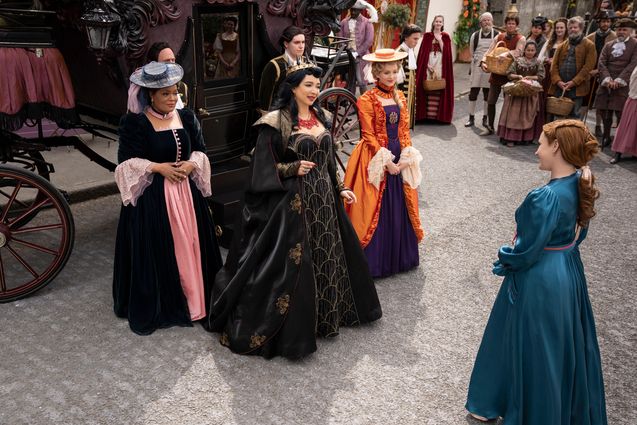 From soccer mom to queen

There are countless homages to Disney movies, whether they are direct inspirations or Snow White and the Seven Dwarfs, Cinderella, Sleeping Beauty but also Rapunzelor the smallest wink, the magic vial ofAlice in Wonderland or meeting on the market as in Aladdin. While the first film parodied almost all of these films, once upon a time 2 mimics them without any recoil. We deal with a self-quoting show of force from Disney.

The transition to the enchanted world gives way to a magical scene where objects come to life, but character switching is quite predictable. The star of the town becomes the queen and her son, the high school hunk is the new prince charming. Finding the bartender (Oscar Nuñez) in a magic mirror is perhaps the only surprising point of these transformations.

This transition to the narrative does not come without some absurdity, like the fact that Robert is totally lost in his role as a creature hunter while the other characters seem to have still evolved in this world. Furthermore, this character has gone completely into the background, like that of James Marsden, almost non-existent. 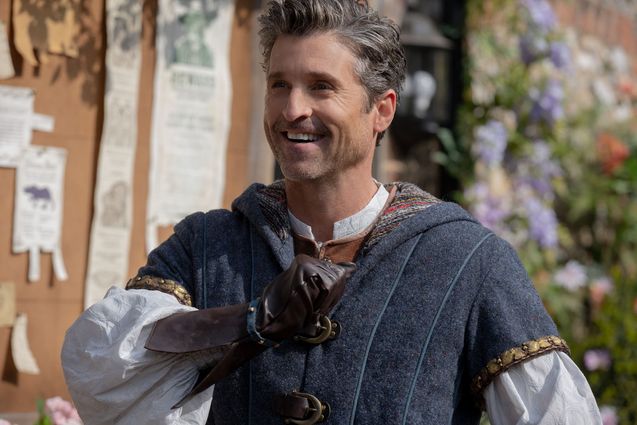 While the first film drew its comic source from the characters of Giselle and especially Prince Edward and their inability to adapt to the world of New York, these two characters no longer bring the touches of humor that made Once upon a time so sweet and light. The jokes are overexplained and the teenager keeps commenting on comical situations, obviously making them very heavy.

Without the innocence of Giselle who made the beauty of the first film, there is nothing more to be said for this sequel. While making the princess the evil stepmother is an interesting idea, she never really becomes the film’s villain since that role is shared with Maya Rudolph’s character. The two women clash, but their rivalry seems completely futile. 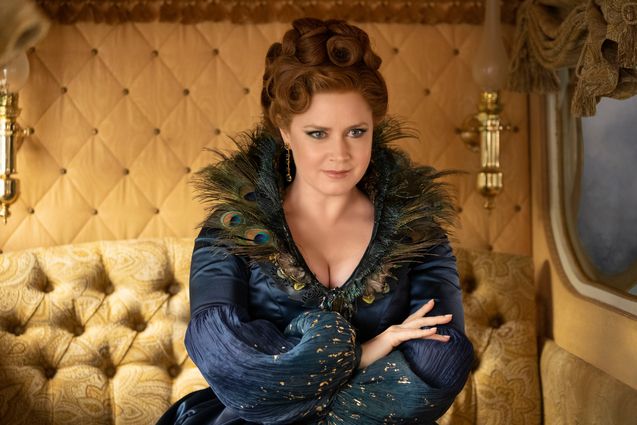 Ugly, but not too much

Once the diversion of the codes of the princess movie is over, once upon a time 2 he pretends to revel in viewers’ expectations before fully accepting the stereotypes which the first film handled with more hindsight. Trying to prove that the story went beyond “happily ever after” is meaningless if this new story ends again with a perfect happy ending and a return to normal.

The sequel doesn’t tell anything very interesting, we see a classic story with an evil witch and a rebellious teenager who will settle down thanks to the force of love which of course solves all problems (except the ones in the movie). 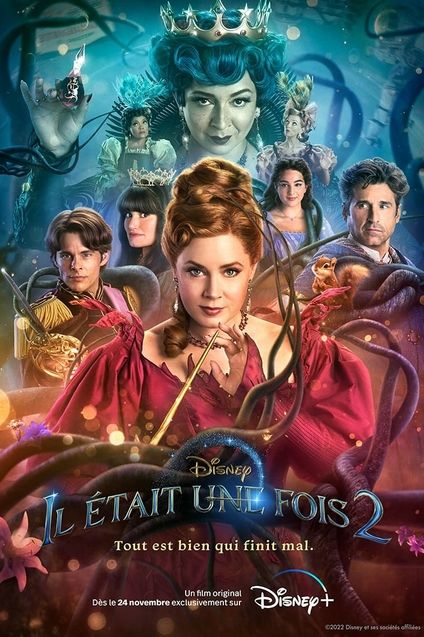