In recent years, scientific research has multiplied to better understand cannabis and its effects on humans. Recently, new research has examined the environmental impact of its cultivation.

The cultivation of cannabis would have a strong environmental impact.

This analysis was conducted by Zhonghua Zheng, Kelsey Fiddes and Liangcheng Yang, all researchers in the Department of Health Sciences Environmental Health and Sustainability Program at Illinois State University.

As scientists remind us, farming methods have an inevitable influence on the environment on many levels. While outdoor cultivation is the traditional and original method for cannabis, it is directly prone to various problems such as weather conditions or pests. Also, poor soil or water management can have disastrous results on your crop.

To overcome some of these problems, indoor or greenhouse cultivation presents itself as an attractive alternative. However, this is much more expensive, especially in terms of energy.

In the wake of the legalization and new acceptance of cannabis around the world, the research team wanted to analyze all the currently available literature regarding cannabis cultivation, with the aim of better understanding its potential environmental impacts. A study that addresses the effects of this culture on air, water, soil, but also looks at energy consumption and the carbon footprint it represents. 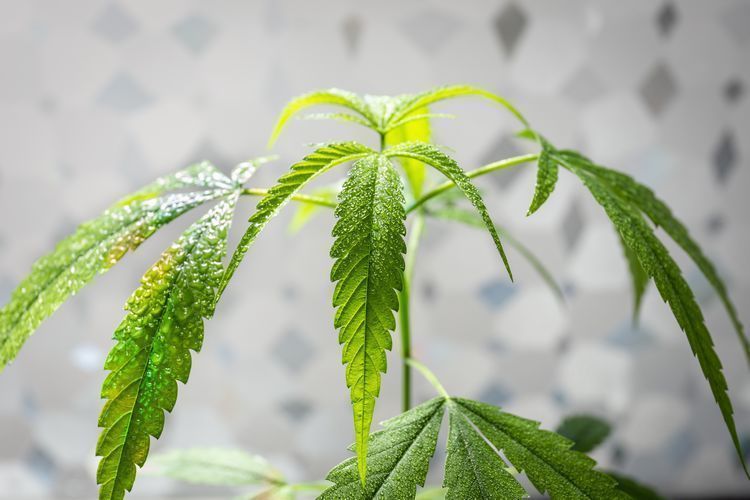 With huge water needs, does cannabis have a future?

As for the water demand of cannabis during its cultivation, scientists note that this is almost 2 times higher to that of corn, soybeans, wheat or even grapes. Bearing in mind that in California agriculture is considered the largest consumer of water and that the demand for this resource continues to grow in a context of population growth and climate change, the future could be bleak for cannabis, a plant whose water needs exceed that of other plants.

The other question raised by science regarding the use of water for cannabis cultivation concerns a common practice in agriculture called diversion. This practice involves withdrawing or transferring water from one watershed to another to meet irrigation needs.

If this practice alleviates the problem of water scarcity for hemp cultivation, it would create new ones. For example, in a 2015 study examining the impact of cannabis cultivation on 4 watersheds in northwestern California, it was revealed that the amount of water needed for this crop exceeded the flow of rivers during their low season. tide (the period of the lowering of the river). A fact that led to the reduction of the flow of these rivers as well as their drying up.

Also noteworthy are the problems of water pollution, in particular due to the nutritional needs of the cannabis plant (nitrogen, phosphorus or even potassium).

Pollution further accentuated by the use of pesticides applied in the fields, the residues of which can penetrate the water which is then found in the aquatic environment, thus representing a danger to its environment.

Water polluted in this way could also, due to heavy rains or excessive irrigation, end up in runoff or groundwater, thus representing a danger to other crops, but also to humans throughout the world’s food chain.

For scientists, it is today “essential to put all growers on the same page” concerning the use of water resources for the cultivation of cannabis.

Nor would the air be spared 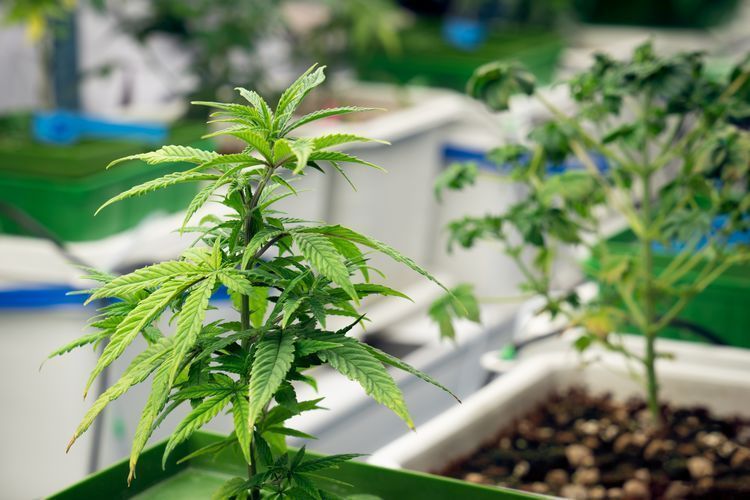 As they grow, cannabis plants produce a lot of volatile organic compounds.

In addition to water pollution, American scientists draw attention to the fact that during their growth, cannabis plants emit many volatile organic compounds (VOCs), which play a crucial role in the formation of ozone and particles.

Among the most interesting VOCs would be the biogenic volatile organic compounds (VOCb), emitted mainly by vegetation, and which represent about 89% of the total atmospheric VOCs.

In 2019, a study attempted, for the first time, to take an inventory of specific cannabis emissions and their environmental impact. His findings indicate that for Denver County, where the research was conducted, hemp cultivation, depending on the scenarios, could cause morning ozone concentrations to rise by approximately 0.34 ppb and as high as 0.67 ppb. overnight.

The fertilization of cannabis has also been identified as a cause of deterioration of air quality, in particular due to the massive use of chemical nitrogen fertilizers containing ammonia. Ammonia which, following various reactions with acid compounds present in the atmosphere, could subsequently form both wet and dry residues “continuous deterioration of the ecological environment”. Scientists then talk about risks of soil acidification and water eutrophication. 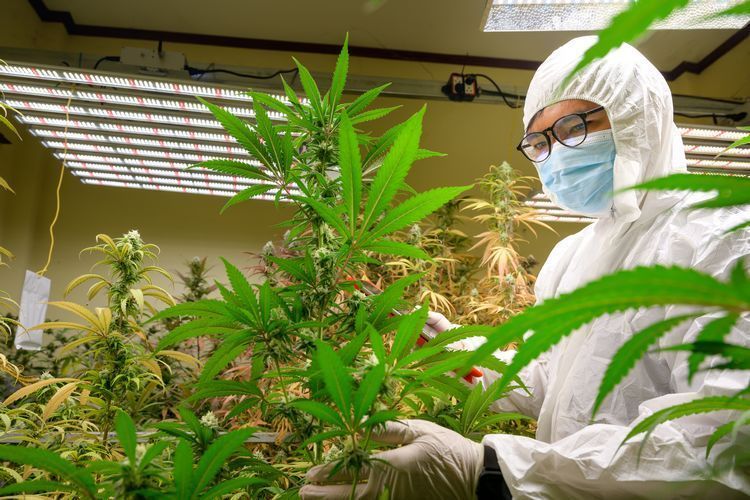 The energy cost of growing cannabis indoors would be enormous.

In addition to the important problems already raised above, the cultivation of hemp brings another one, especially in the case of indoor cultivation, which this time concerns its energy needs. According to researchers reporting the results of a 2015 study, the cannabis industry is “one of the most energy-intensive industries in the United States”resulting in up to $6 billion in energy costs annually, or more than 1% of the entire country’s electricity.

Costs for which the lighting necessary for cultivation would be responsible for more than 89%, in particular due to the use of special cultivation lamps, the intensity of which is close to that used in operating rooms, i.e. an intensity of 500 times higher than that of traditional lighting.

The production of 1 kg of cannabis would lead to 4,600 kg of CO2 emissions into the atmosphere.

And since all of this energy has to be produced somewhere, the researchers point out that more than 75% of energy production in the United States depends on the use of coal and gas, whose environmental impacts are also dramatic since they would have detrimental effects on the humans, animals, agricultural products, plants and forests, but also aquatic ecosystems or even buildings and other structures.

The scientists conclude by indicating that a 2018 study came to the conclusion that the production of 1 kg of cannabis would lead to 4,600 kg of CO2 emissions into the atmosphere, which is the production of a passenger car driven for one year, or more than 18,000 km traveled by an average passenger vehicle.

“Pesticides and other toxic products are the result of illegal crops.” 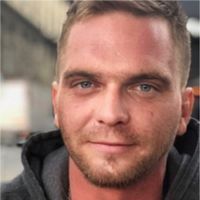 In California, cannabis growers are in fact forced to stock up on water in huge tanks to be able to irrigate throughout the summer. But you must know that the cultivation of medical cannabis is only authorized organically. Again, pesticides and other toxic products are the result of illegal cultivation.

We farm in Northern California in Mendocino and are at the center of this great water debate. Restrictions are put in place from early spring each year to limit access to water. We are licensed to pump and store water during the winter.

The water problem derives above all from the fact that there are many illegal crops that pump on the reserves. Sheriffs in every county are fighting hard against these crops.

As mentioned above, in fact, several studies demonstrate the ecological disaster that the pharmaceutical industry can be. I think if we looked at the laboratories that produce medicinal plants, we would find the same problem.

In France, we recall the ANSM’s vigilance on this matter. When writing specifications, we are constantly reminded of the impact this type of superstructure can have.

Our latest articles on CBD