LGBT tourism still has a long way to go

At the last congress of IGLTA, the international LGBTQ+ tourism association, in Milan at the end of October, there was much talk of the rise to power in Italy of Giorgia Meloni’s party and the consequences this could have on LGBT tourism in Italy.

In front of the 550 delegates from around 40 countries around the world, the question arose about the impacts on the LGBTQ+ community, but also on tourism in this country highly appreciated by travellers. 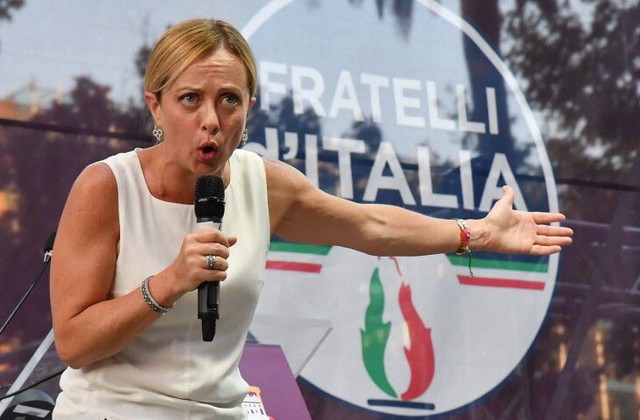 Roberto Muzzetta, of the Italian non-profit organization Arcigay, believes that the risks of seeing some LGBTQ+ tourists leave Italy are very real.

” Italy already suffered from a perception problem: the country is generally safer than the image it has abroad. Now, the arrival of the new government could have an impact on our tourism, as perception plays an important role when it comes to choosing a destination, especially for the LGBTQ+ community.. »

He also fears that the battles waged by the Italian LGBTQ+ community in recent years – particularly on the issues of marriage and adoption for same-sex spouses – will not make much progress during the government of Prime Minister Giorgia Meloni. But it gets worse: “With her election, Meloni has unleashed a certain homophobic rhetoric within the population. Some will consider this speech to be legitimate. »

However, he wants to be reassuring for LGBTQ+ tourists:

Society is more evolved, more progressive than the elections show. Meloni’s party obtained only 43% of the vote. Except in Berlusconi’s time… LGBT tourists will be safe, especially in big cities.

In a recent survey conducted by the Italian Association for the Promotion of LGBTQ+ Tourism (AITGL), we learned that LGBTQ+ travelers are eager to discover Italy for the first time (the country ranks third in the world, behind United States and France). Only problem: these same travelers place Italy in eighth place among the European countries where, according to them, safety and inclusion will be at the rendezvous.

” There is still much work to be done “, acknowledges Alessio Virgili, the president of AITGL.

Go beyond the rainbow flag 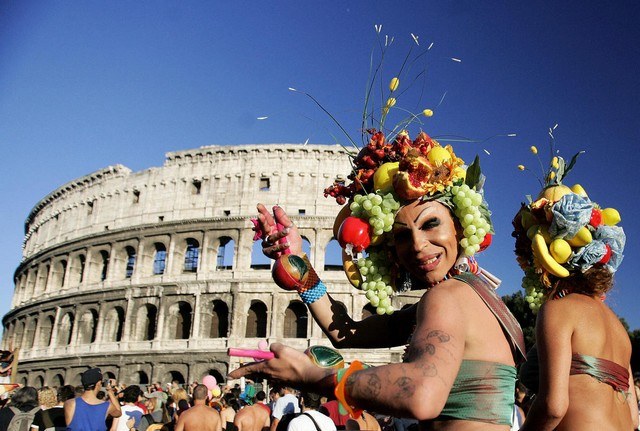 ” It’s easy to create a promotional campaign and integrate a rainbow flag. LGBTQ+ tourists need to look further before choosing where to go. »

Richard Gray, senior vice president of the Greater Fort Lauderdale Tourist Board, is formal. Not all destinations are created equal when it comes to welcoming and including LGBTQ+ travellers.

How to separate the wheat from the chaff? First, find out the local laws. Richard Gray also recommends checking each country’s position on human rights lists, such as those compiled by Human Rights Watch. ” You can also check if there are Pride centers or LGBTQ+ organizations on site. »

In a survey released by IGLTA on Nov. 3, travelers are also keen to support LGBTQ+ organizations in their destination (69% of respondents) or favor businesses owned by community members. 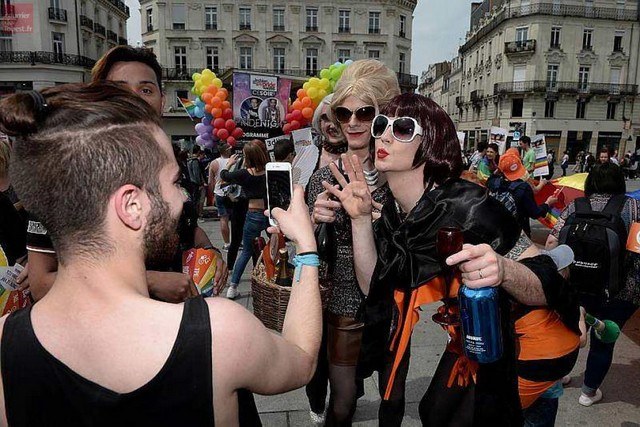 This last point undoubtedly plays in Fort Lauderdale’s favor, one of the most welcoming destinations for LGBTQ+ tourists according to several people interviewed by La Presse. ” There are hundreds of gay-run businesses in Fort Lauderdale, says Richard Gray. And we have one of the highest Democratic Party ratings in the state.… »

Should we boycott a destination where the rights of the LGBTQ+ population are not respected? The matter has been debated. If the IGLTA supports the continuation of dialogue with these destinations, without organized boycotts, others are more concerned about the safety of travellers.

This is the case with Richard Grey. ” This is especially true for trans people. Safety is their first concern when choosing a destination. Their life is at risk. Destinations need to be aware of this and have the infrastructure to accommodate them. ” For example ? Pools or secluded beaches, private villas.

” I see the future of LGBTQ+ tourism with mixed emotions, says Miguel Sanz Castedo. Hate crimes are on the rise worldwide and in some places the community is directly targeted, such as in Russia or Iran. On the other hand, Spain is in the process of passing a law on the rights of trans people that will be one of the most progressive in the world. »