2022 has been a big year for football fans. The football action was almost non-stop throughout the year and the 2022 FIFA World Cup capped off a banner year for the beautiful game.

Looking back to 2022, we see some of the best players who have managed to leave a lasting impression. While some of soccer’s biggest stars had a big outing in 2022, some others didn’t have such a memorable year.

Sadio Mané has been in sensational form, both at club and international level, during the first half of 2022. He developed as a centre-forward at Liverpool during the second half of the 2021-22 season and has become a reliable goalscorer for the side .

Mané helped Senegal win the 2021 Africa Cup of Nations and qualify for the 2022 FIFA World Cup. The 30-year-old was also named “CAF Men’s Player of the Year”.

The Senegalese international joined Bayern Munich in the summer and has done impressive work for the Bavarians since the start of the season, scoring 11 goals and providing four assists in 23 appearances in all competitions. Unfortunately, the versatile forward was sidelined for the 2022 FIFA World Cup with a leg injury. 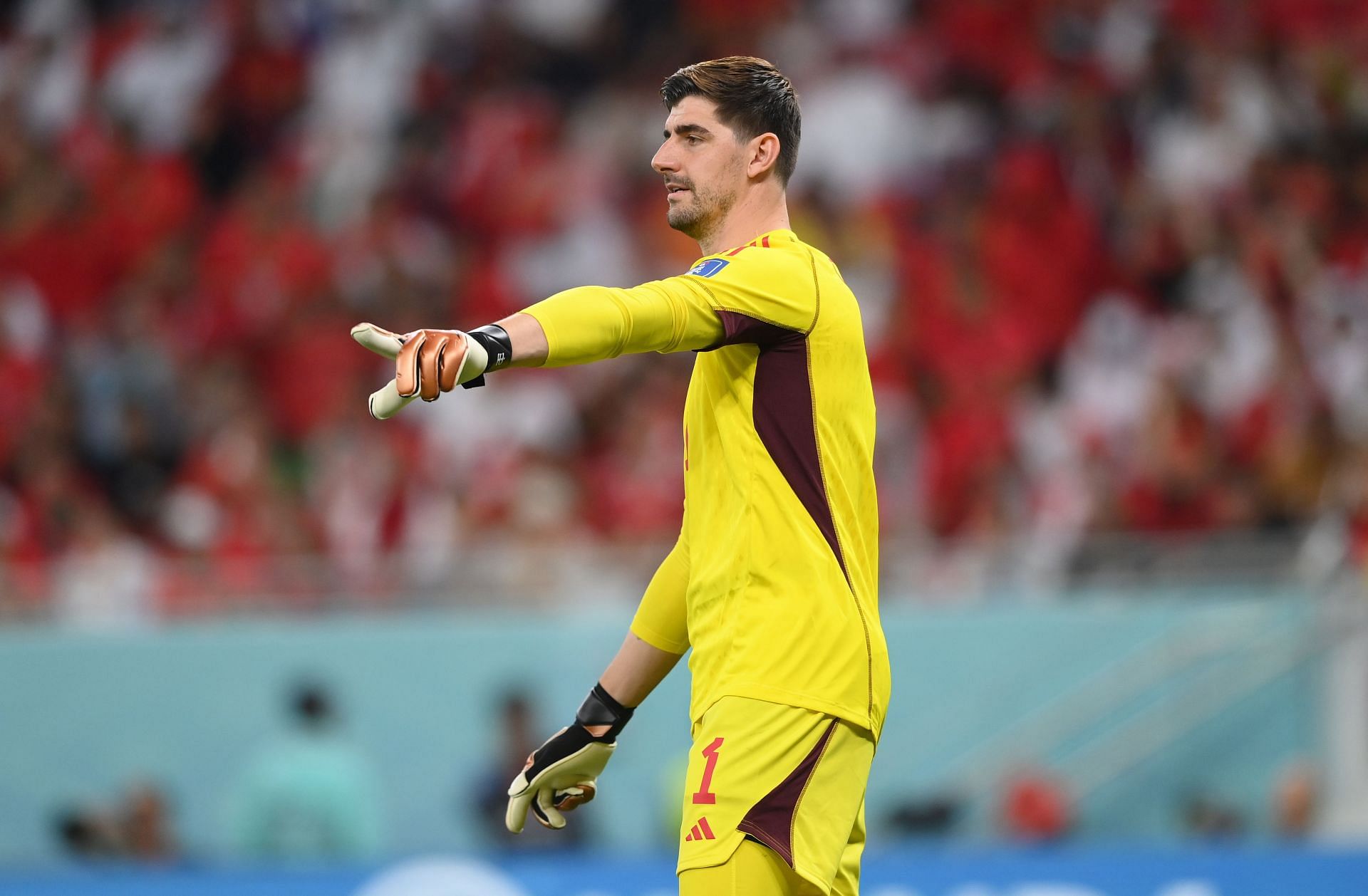 Thibaut Courtois has done an outstanding job for Real Madrid this year. His exploits were instrumental in the whites’ triumphant run in the UEFA Champions League last season. Courtois put in a man of the match performance in the final of the elite European tournament.

Since the beginning of the season, Courtois has also stood out for Real Madrid. He is one of the best goalkeepers of his generation. The great Belgian’s form will be vital for Real Madrid, who are looking to defend their La Liga and Champions League titles this season. 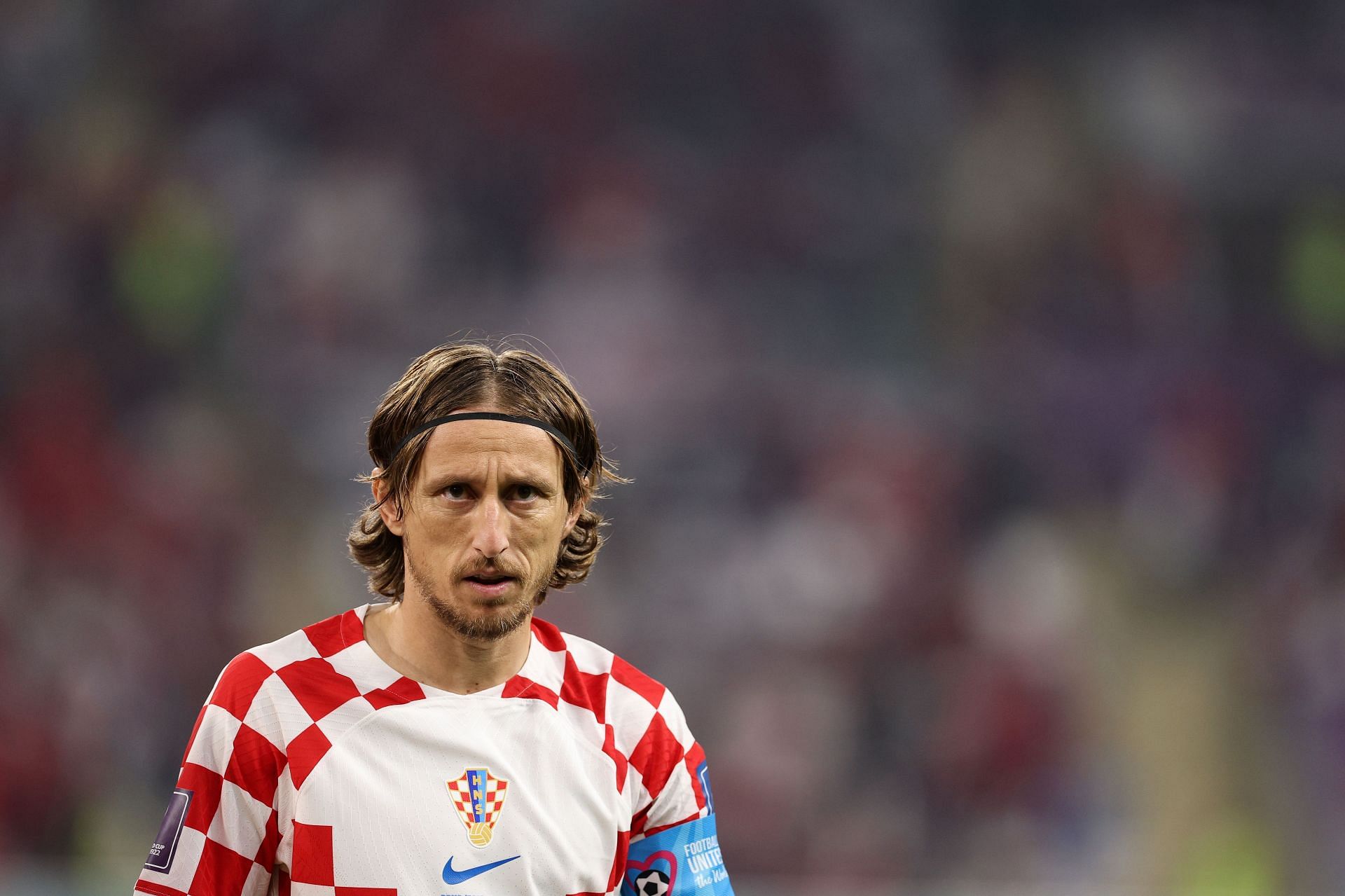 Although he has passed his thirties, Luka Modric remains one of the best midfielders in the world. The timeless Croatian manipulates space and time so easily that the game seems as easy as falling off a log.

Modric propelled Croatia to the semi-finals of the 2022 FIFA World Cup. He was also immense for Real Madrid in Champions League and La Liga victories last season. Modric is easily one of the best footballers of 2022. 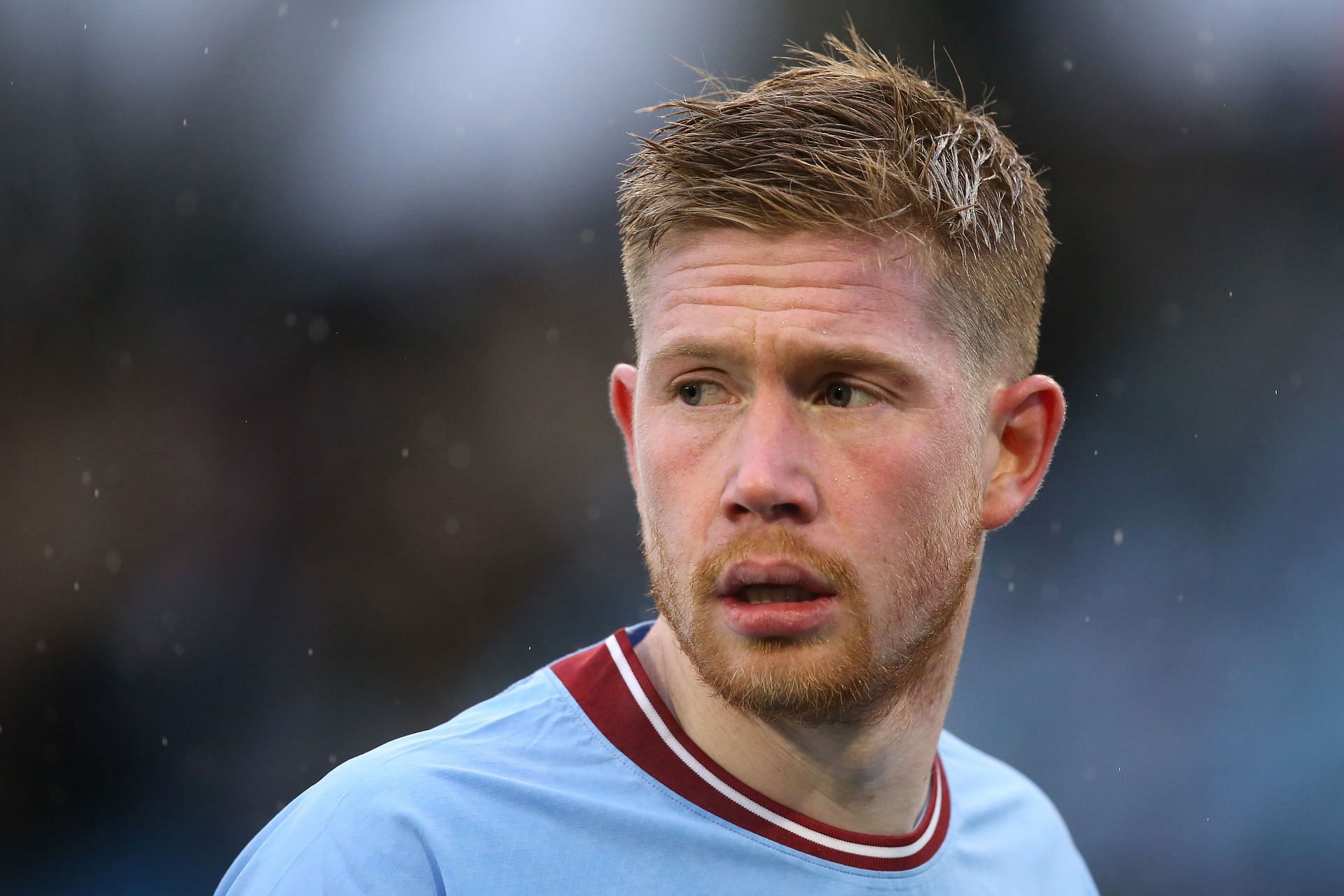 Kevin De Bruyne is undoubtedly the best midfielder in the world right now. He has been in incredible form as a goalscorer and playmaker for Manchester City during the first half of 2022. The Belgium international won the ‘Premier League Player of the Year’ award last season for his exploits.

In the absence of an outstanding striker in the 2021-22 season, De Bruyne’s generous contribution in the goalkeeping department has helped City’s cause enormously. He scored 19 goals and 14 assists in 45 appearances in all competitions for Pep Guardiola’s side last season.

Manchester City have since signed Erling Haaland, who has proven to be the perfect partner for De Bruyne. De Bruyne already has 15 assists and three goals in 20 appearances in all competitions since the start of the season for the reigning Premier League champions… 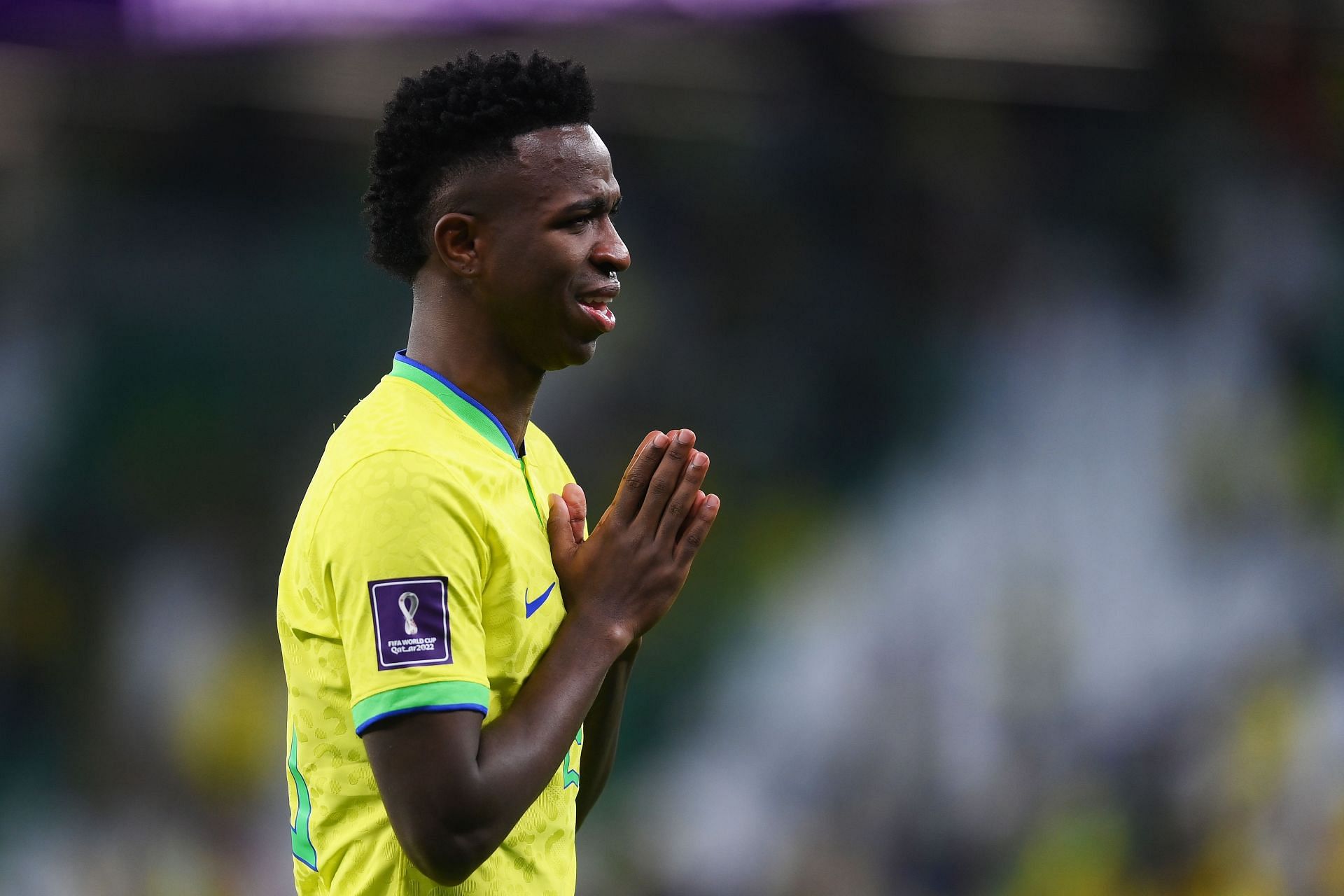 Vinicius Junior is undoubtedly the most improved player of the 2021-22 season. The Brazilian winger drastically doubled his strength last season and wreaked havoc alongside Karim Benzema for Real Madrid.

His 22 goals and 20 assists in 52 appearances in all competitions helped Real Madrid win La Liga and the Champions League. This year, the 22-year-old has continued to build on his great form.

In 21 appearances in all competitions for Real Madrid since the start of the season, Vinicius has scored 10 goals and provided 5 assists. 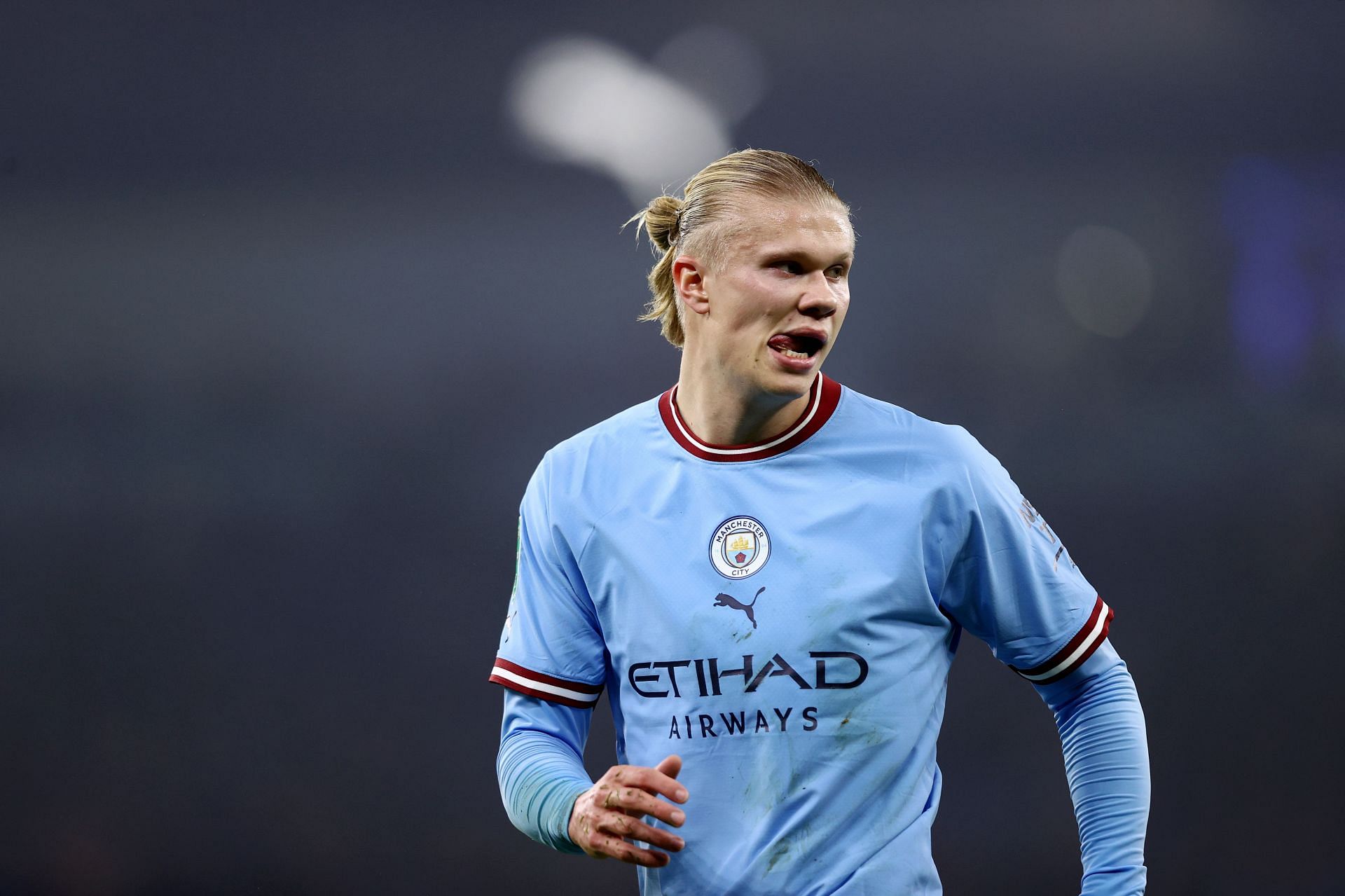 Erling Haaland is a phenomenon at the age of 22 and has already established himself as one of the best strikers in the game. Haaland missed much of the first half of 2022 with a muscle injury but has come back strong.

He secured a high-profile move to Manchester City over the summer and has been in top form ever since. Haaland has scored 24 goals and provided four assists in 19 appearances in all competitions for Manchester City so far this season.

He notably scored three Premier League hat-tricks in the first half of the season. 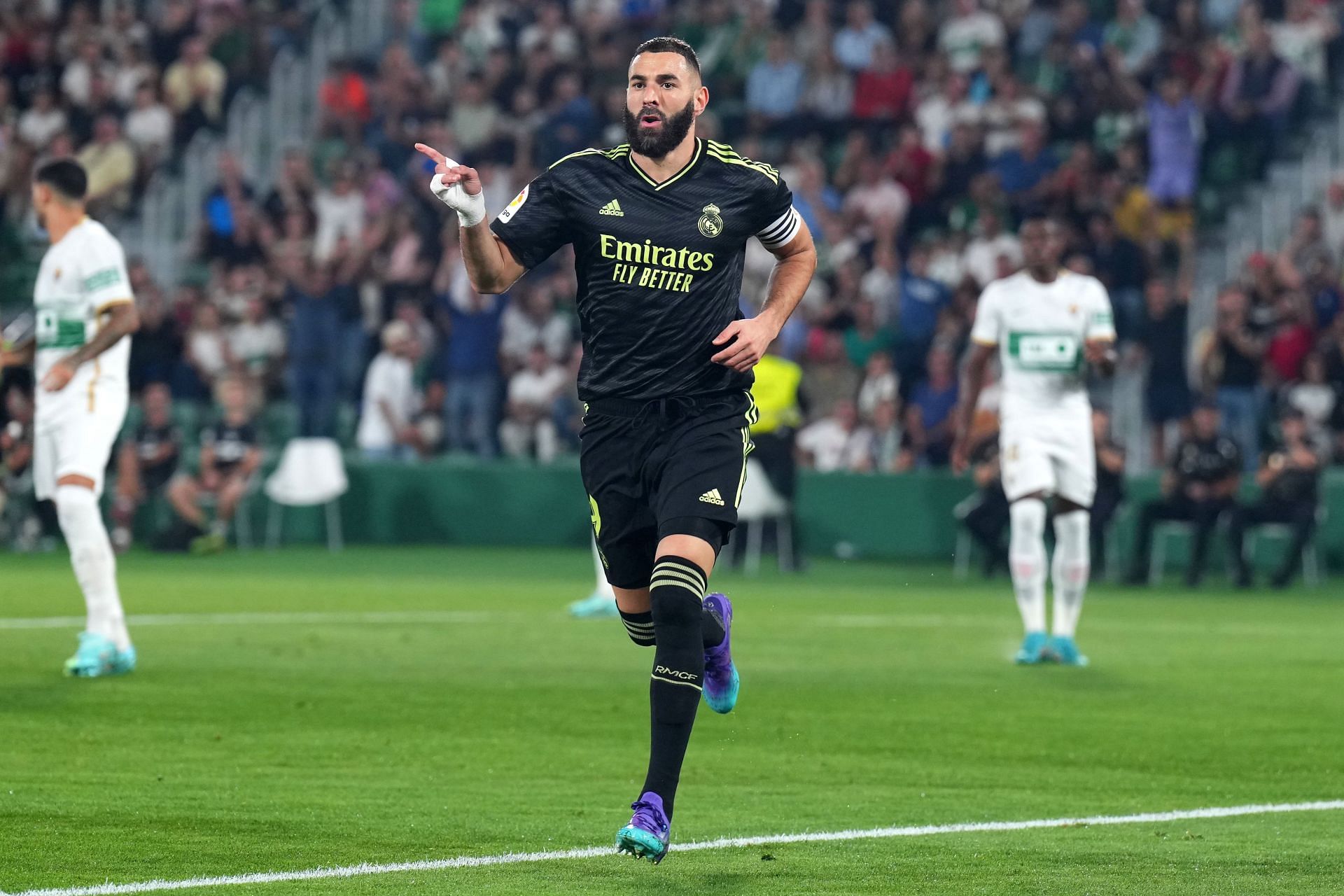 Karim Benzema won his first Ballon d’Or this year. He has been virtually unstoppable in the 2021-22 season, putting in several groundbreaking performances, including in Champions League knockout matches.

Benzema’s inspired form helped Real Madrid to victory over Paris Saint-Germain, Chelsea and Manchester City in the last 16 of the Champions League. The Frenchman scored 44 goals and provided 15 assists in 46 appearances in all competitions last season.

However, he has been unable to replicate that form in the current season. In 12 appearances in all competitions since the start of the season, Benzema has scored just six goals and provided one assist. He also missed the 2022 FIFA World Cup with a hip injury. 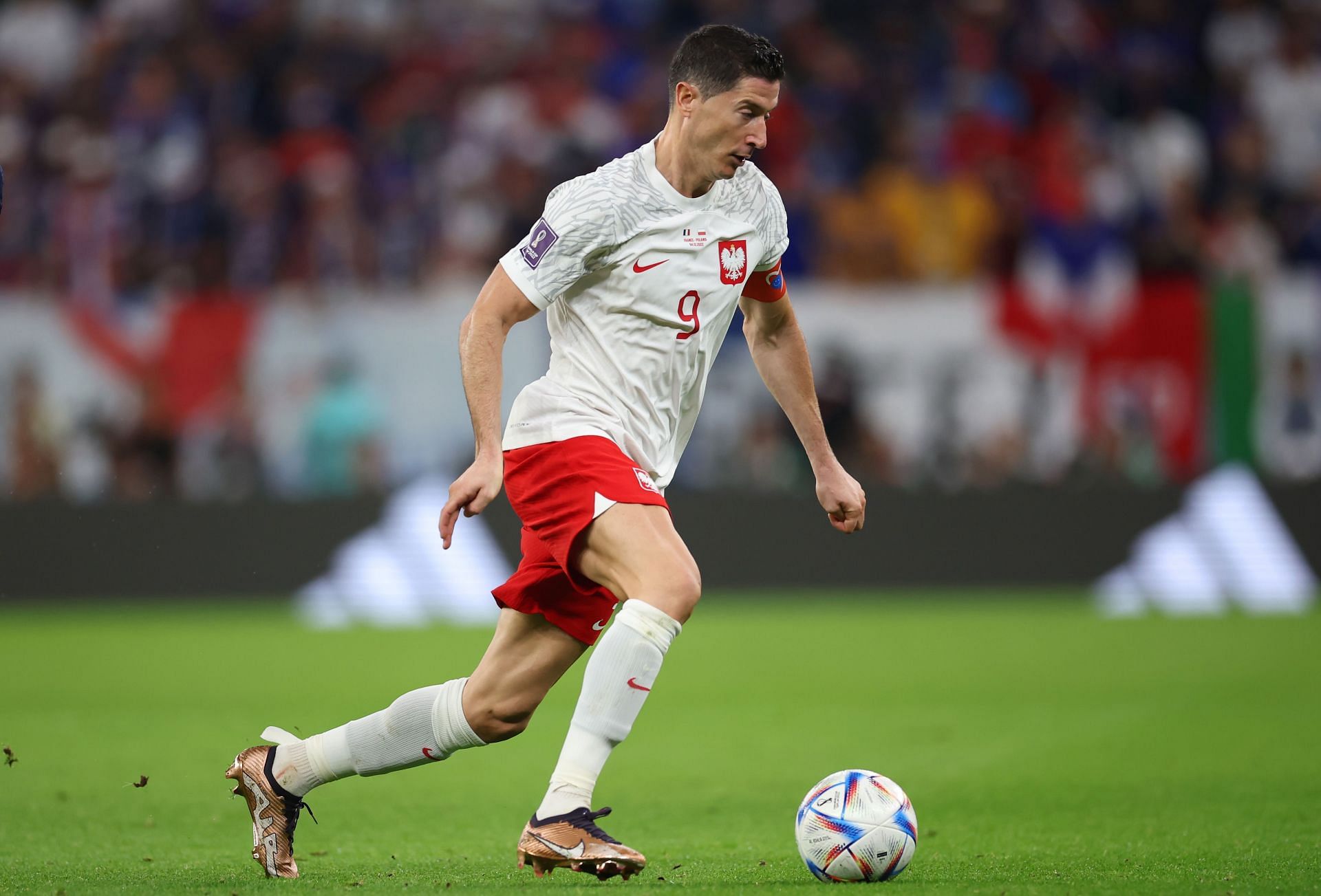 Robert Lewandowski has been the most prolific goalscorer in the world for some years. He showed his shooting skills in the 2021-22 season with Bayern Munich, scoring 50 goals in 46 appearances in all competitions. The veteran striker also helped Poland secure a place for the 2022 FIFA World Cup.

Lewandowski moved to Barcelona in the summer and has done pretty solid work for his new club in the first half of the 2022-23 season. He has scored 18 goals and four assists in 22 appearances in all competitions for the Catalans so far this season. 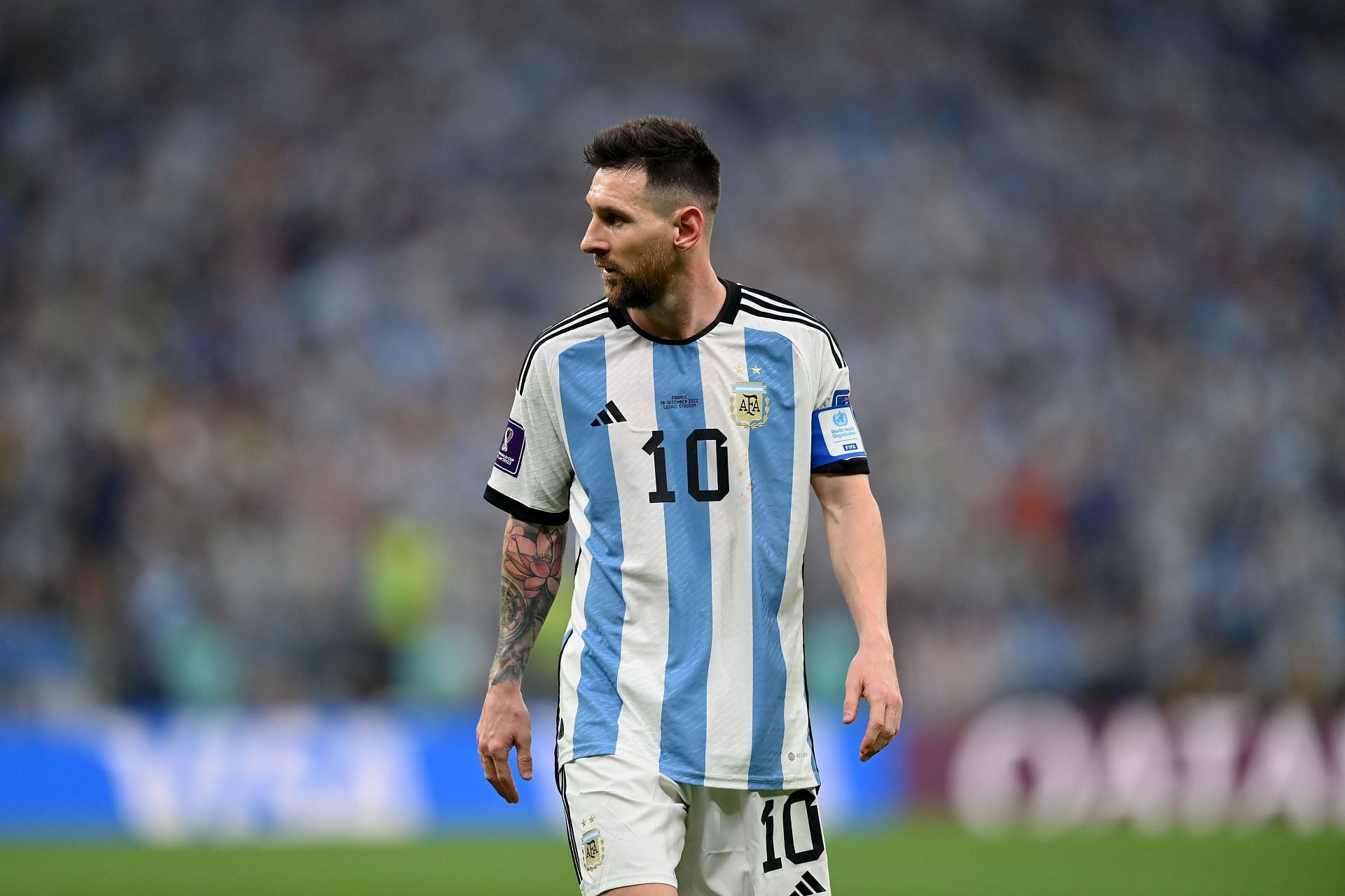 After joining Paris Saint-Germain in the summer of 2021, Lionel Messi has had a rather disappointing debut campaign in the French capital by his high standards. But Messi showed signs of recovery in the second half of the season.

He was truly magnificent in the 2022-23 season. Deployed in a somewhat backward role as an attacking midfielder, Messi has been able to impose his authority in almost every game he has played this season.

His staggering output of seven goals and three assists propelled Argentina to World Cup glory. So far this season, Messi has scored 12 goals and 14 assists in 19 appearances in all competitions for PSG. The 35-year-old is already in contention for a record eighth Ballon d’Or next year. 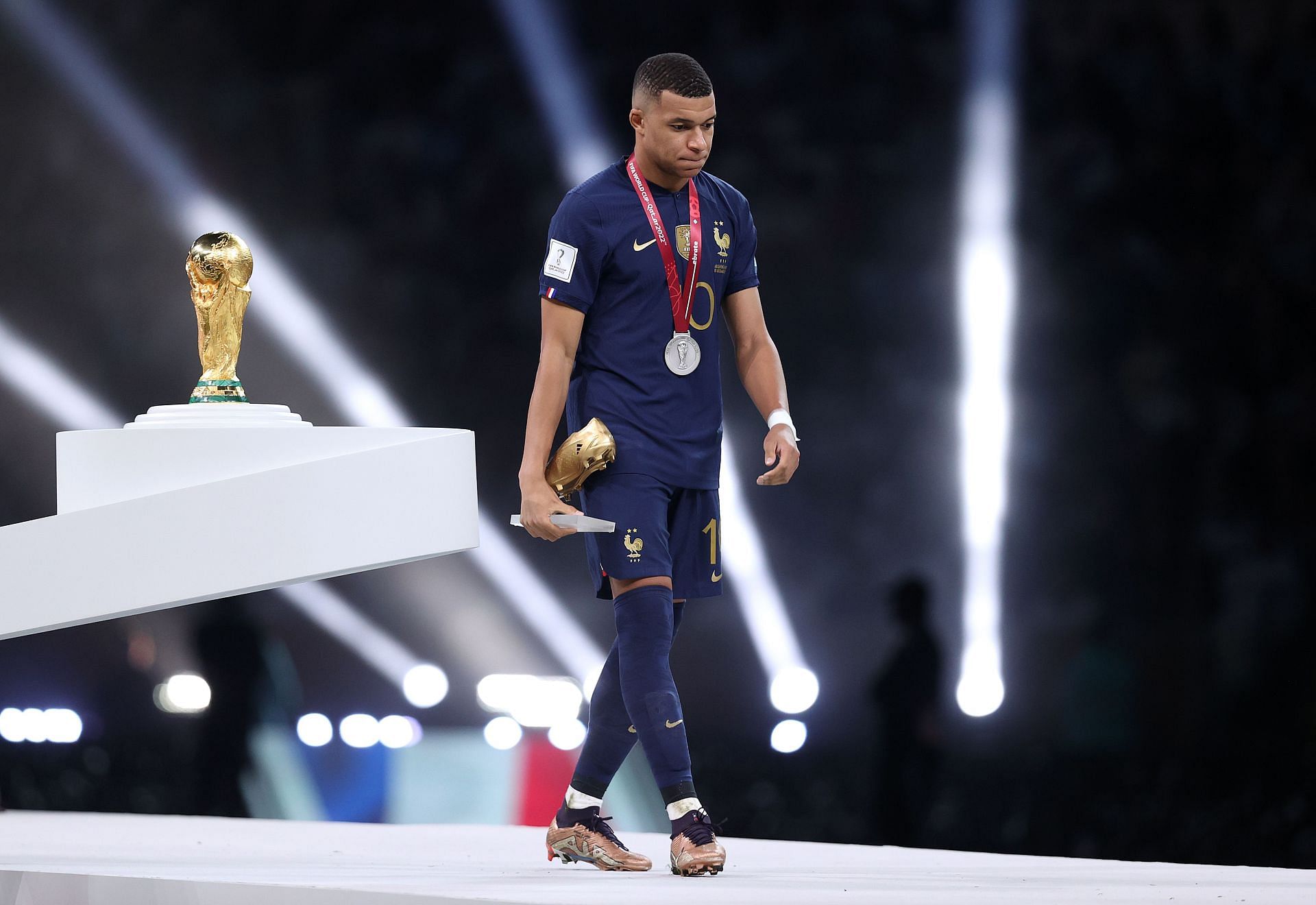 Kylian Mbappé has made goal-scoring look like a piece of cake in 2022. He was Ligue 1’s top scorer in the 2021-22 season and finished the season with 39 goals and 26 assists in his career, active in 45 appearances in all competitions.

He continued in the same vein in the 2022-23 season and already has 19 goals and five assists in 20 appearances in all competitions for PSG. Mbappe was one of the stars of the 2022 FIFA World Cup with eight goals and two assists in seven appearances. He won the Golden Boot of the tournament.

The 24-year-old is an absolute phenomenon and his hat-trick in the World Cup Final is testament to his drive for success and ability to dominate no matter the stage.