European clubs are among the wealthiest sporting entities on the planet. Football is undoubtedly the most popular sport in the world and Europe is the pinnacle of domestic football. European clubs enjoy worldwide popularity which translates into big money.

Clubs make a fortune from broadcasting rights, sponsorships and sponsorship deals. Following the COVID-19 hiatus, supporters returned to the stadium in the 2021-22 season and normal club facilities were restored.

The Gunners finished fifth in the Premier League in the 2021-22 season. Last year they spent €221.9m buying players and earned €53.3m from player sales.

Arsenal are enjoying great success this year under Mikel Arteta and the future looks bright for them as they sit at the top of the Premier League table mid-season. 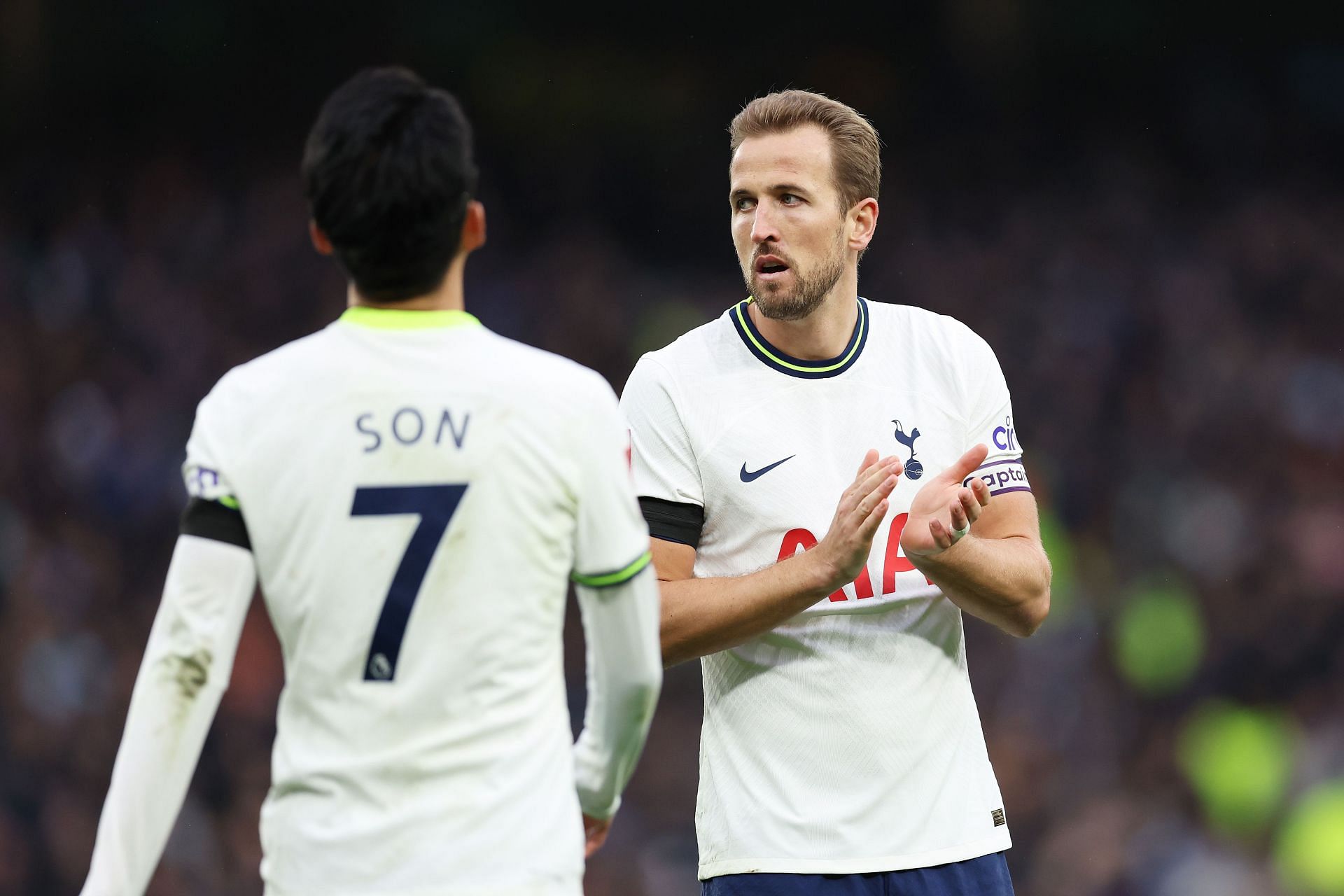 Arsenal’s rivals Tottenham Hotspur did better than them in terms of revenue in 2022. They qualified for the UEFA Champions League after overcoming the Gunners into fourth place in the 2021-22 season. They spent €190.2 million buying players and earned €37.6 million through player sales. Chelsea enjoyed a strong 2021-22 season, finishing third in the Premier League and advancing to the quarter-finals of the UEFA Champions League. But after they fired Thomas Tuchel and brought in Graham Potter earlier this season, they’re in a tough spot. 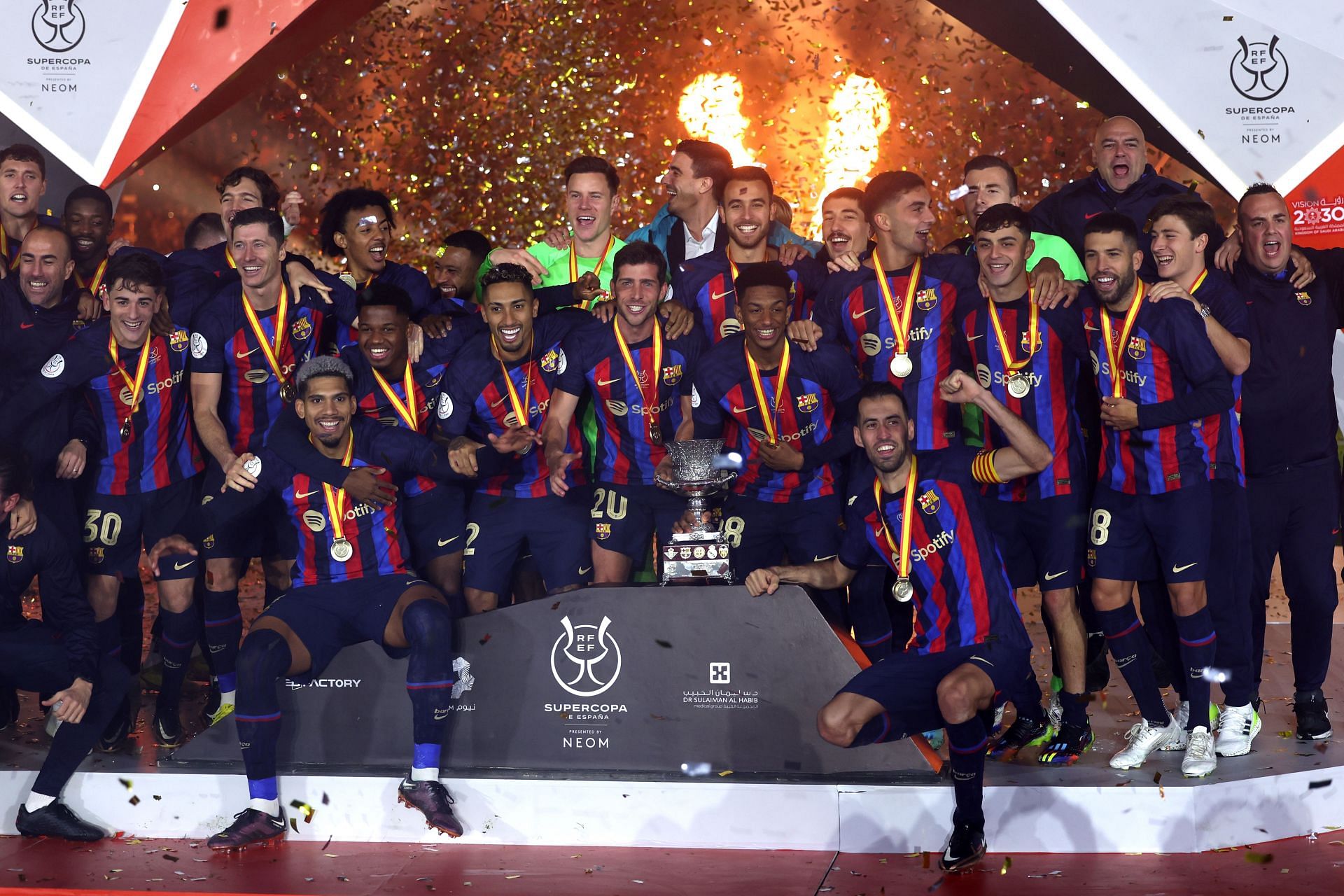 FC Barcelona continues to navigate a financial crisis but is now doing well on the pitch under the management of Xavi Hernandez. The club finished second in the league last season and broke the bank to sign new players to solve their financial problems. 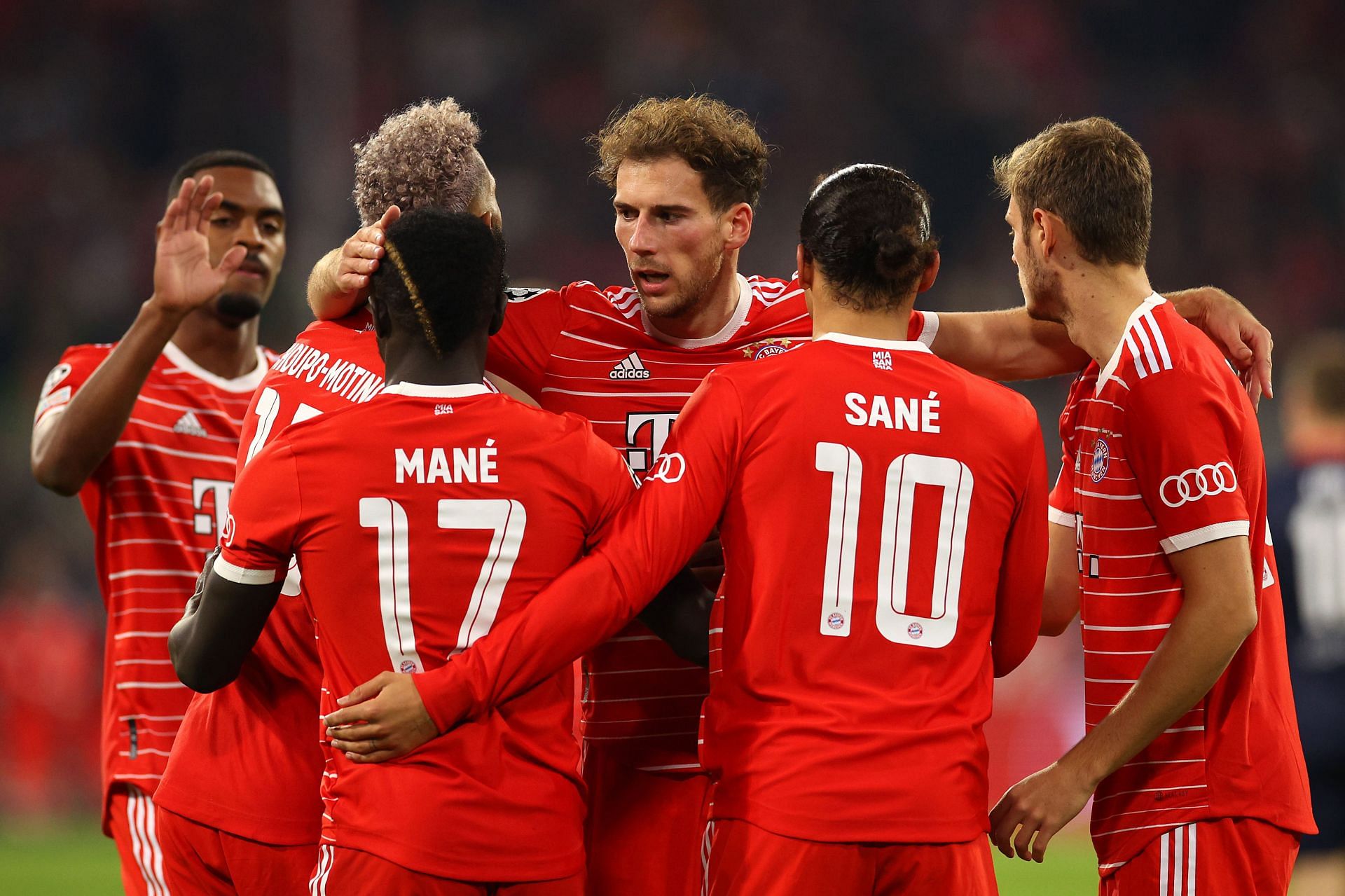 Bayern Munich continue to dominate the Bundesliga, but their UEFA Champions League results are far from favourable. The Bavarians continue to be one of the biggest powers in European football. 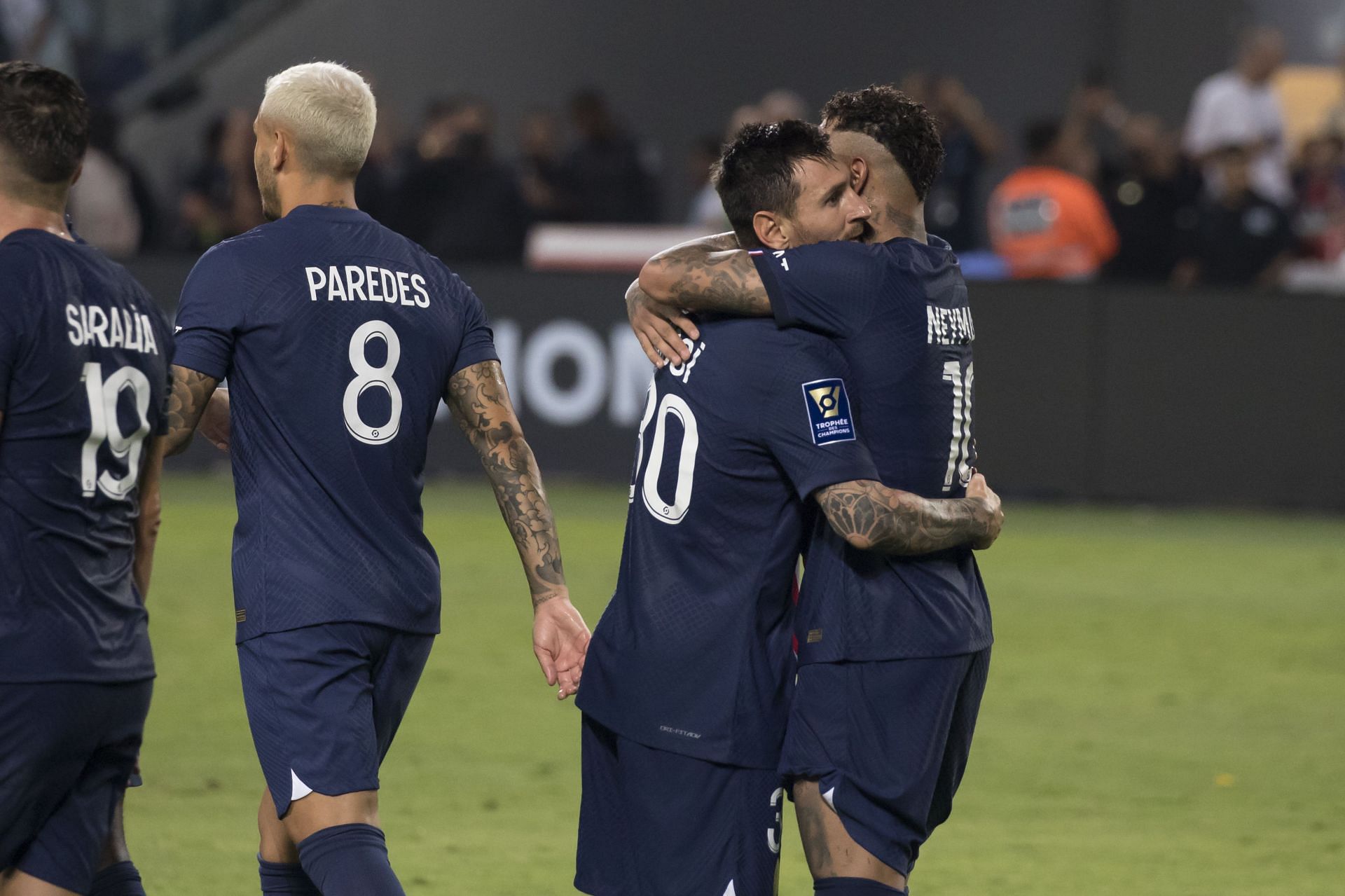 Ligue 1 champions Paris Saint-Germain arguably have the most star-studded squad in all of Europe. They are hoping to go all the way in Europe this time around and it’s a very real possibility with Lionel Messi, Kylian Mbappé and Neymar all on fire. The Parisians generated a turnover of 654.2 million euros last year. 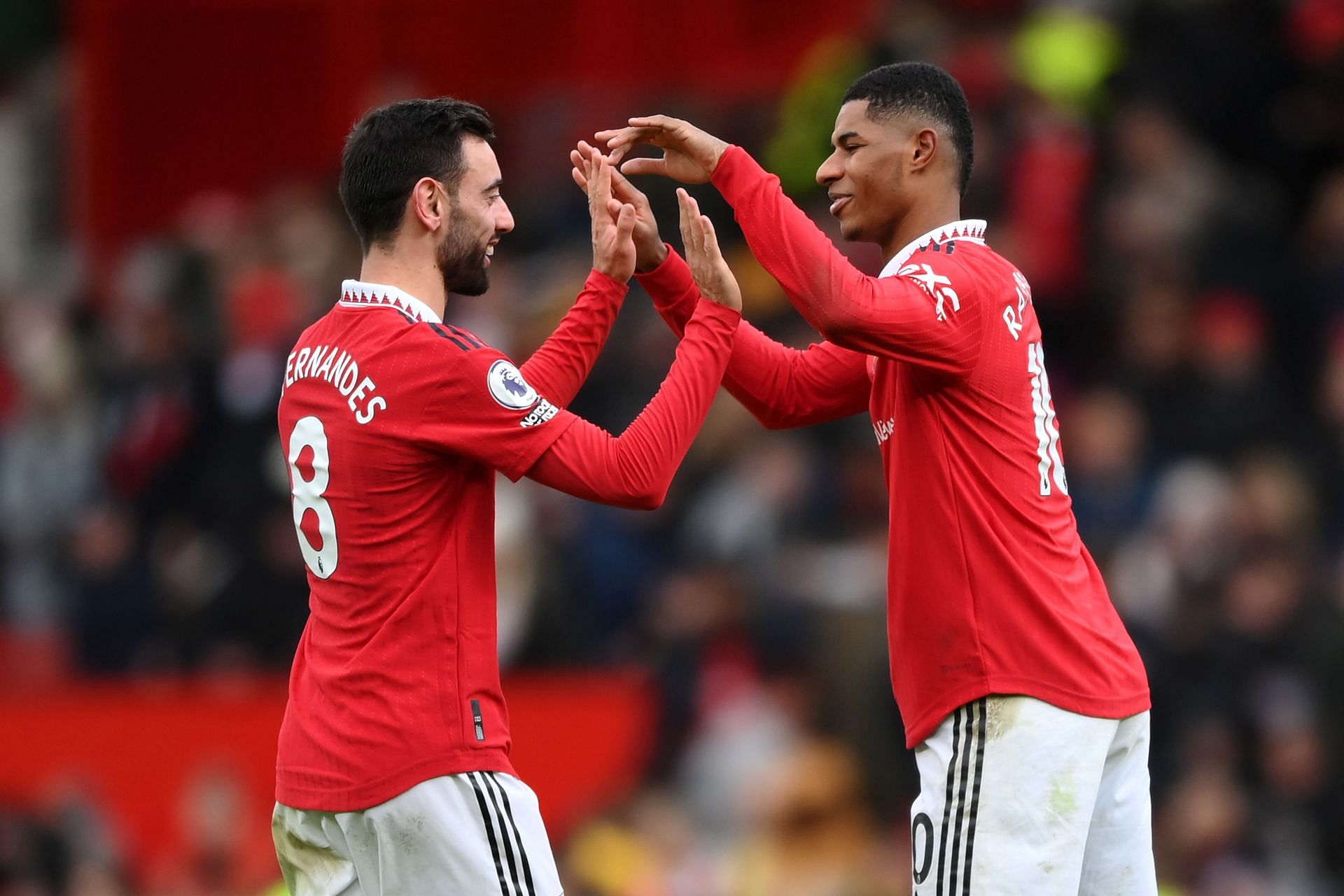 Manchester United is one of the most popular football clubs on the planet. Despite their problems on the pitch, they continue to be an absolute behemoth financially. They are going through a period of resurgence under Erik ten Hag and 2023 could be a big year for them. 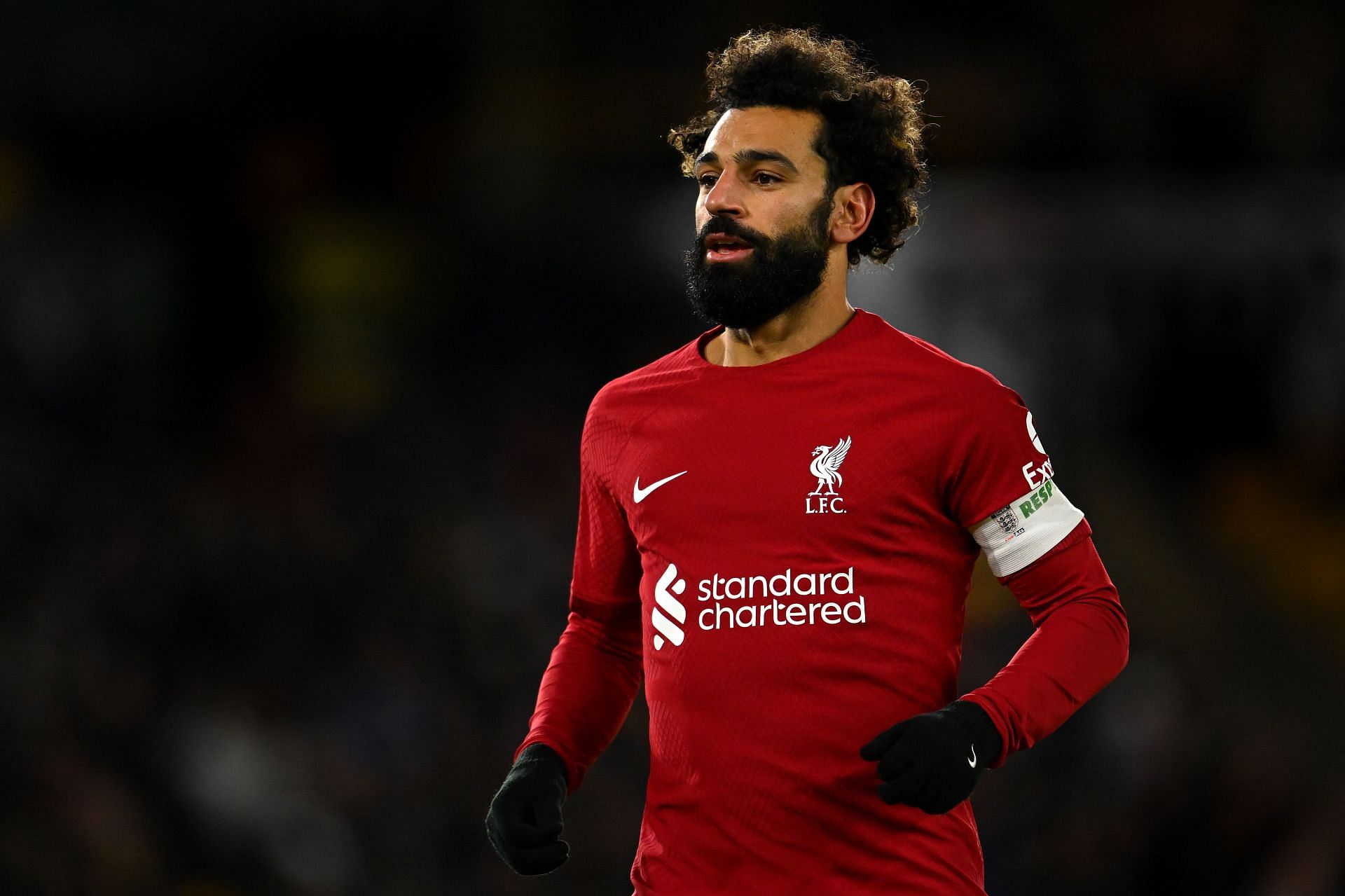 Liverpool nearly had a perfect campaign last time out. They won the FA Cup and the League Cup and also qualified for the UEFA Champions League Final. The Merseysiders also led the Premier League title race to the finish but were beaten by Manchester City.

Jurgen Klopp’s side have struggled this year but will surely bounce back thanks to the quality of their players. 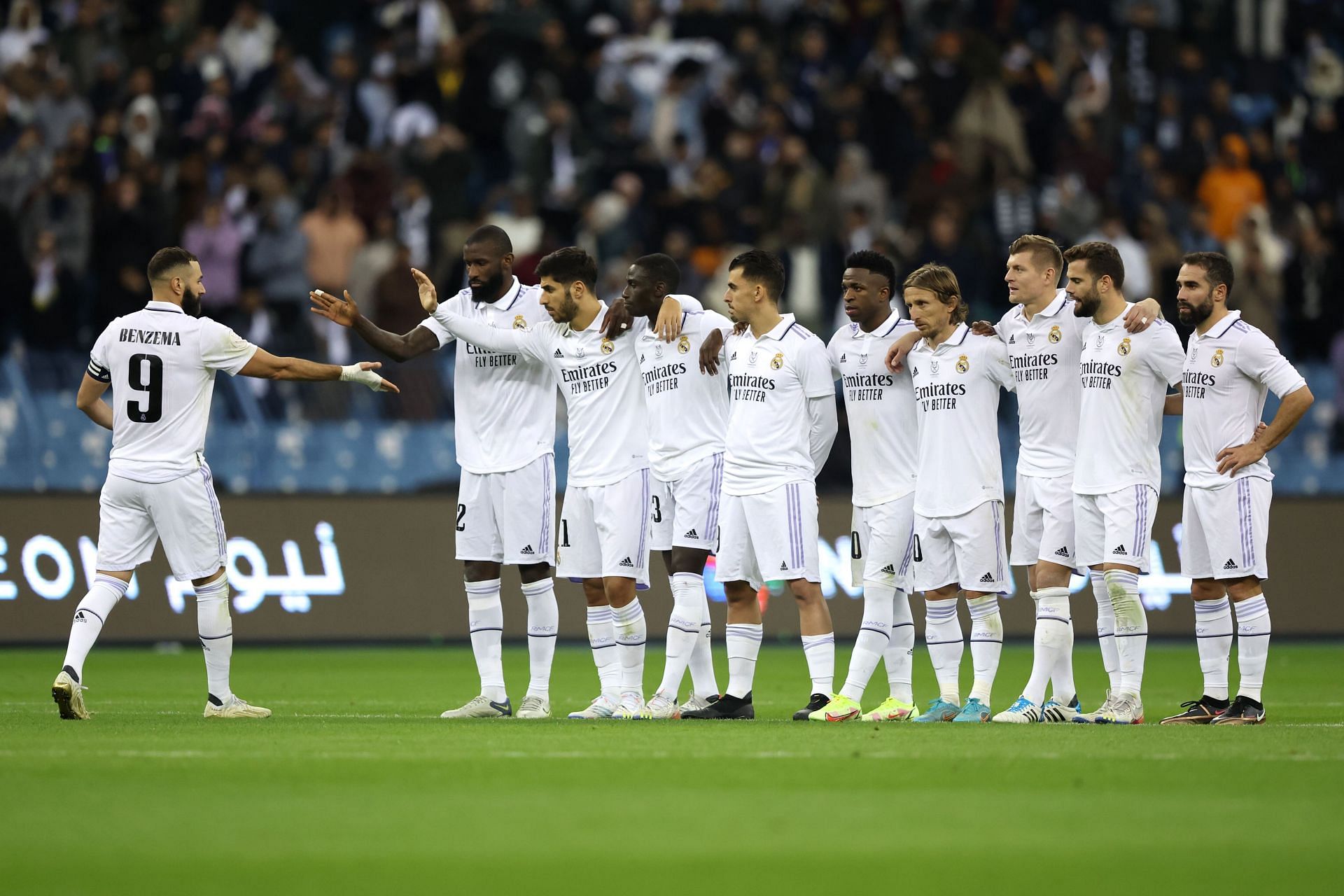 Real Madrid continues to be a force to be reckoned with in Europe and is one of the most popular football clubs in the world.

He won La Liga and the UEFA Champions League in the 2021-22 season. It was one of their best campaigns in recent times and they recruited well last summer as well. Los Blancos generated revenues of €713.8 million in 2022. 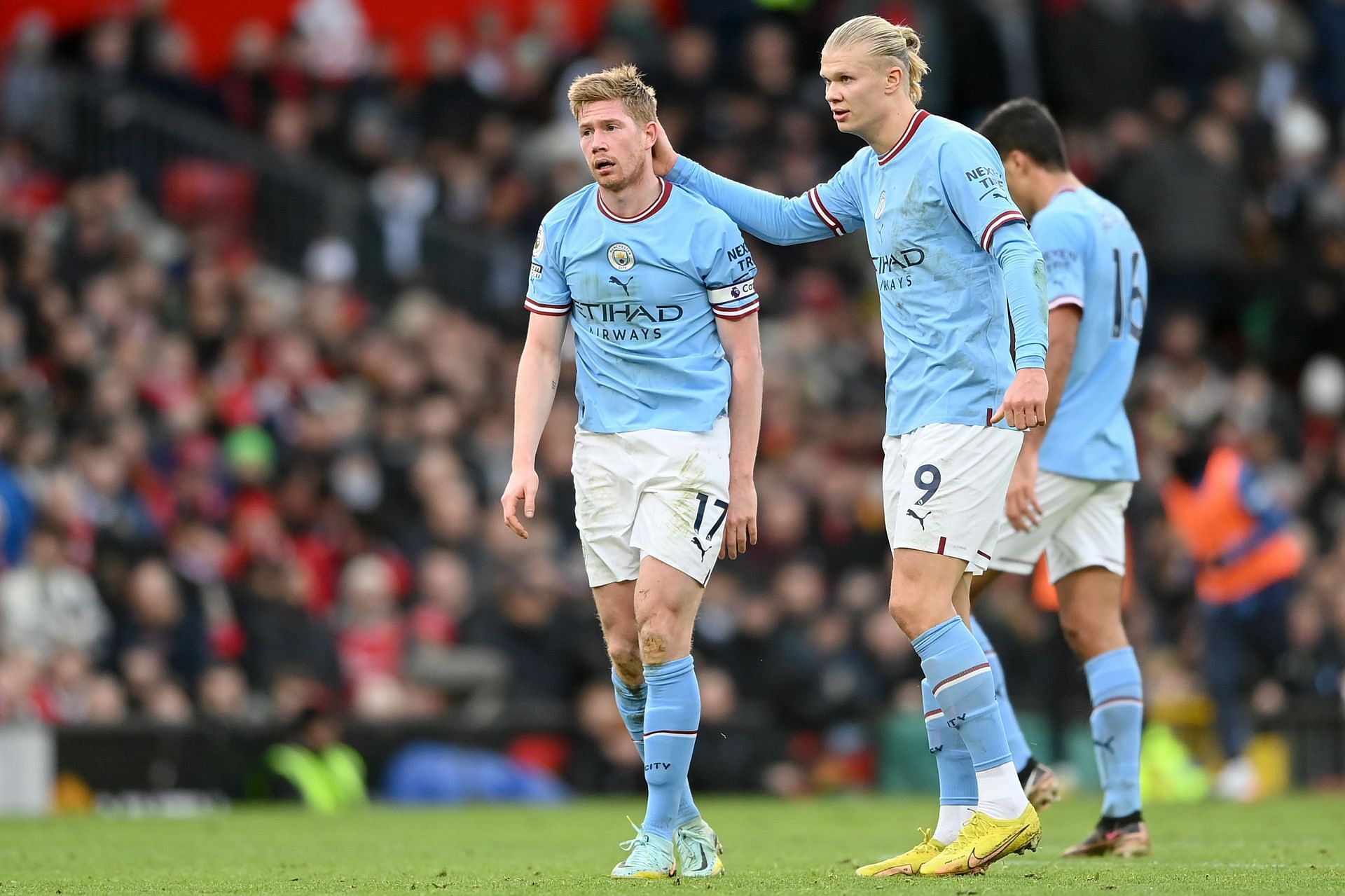 Defending Premier League champions Manchester City have long been one of the toughest teams to beat in Europe. Master tactician Pep Guardiola has assembled a squad full of technically proficient footballers and they have always been on the hunt for the biggest prizes in Europe.

This season, City will be looking to clinch the elusive Champions League title. They certainly have the quality to go all the way.